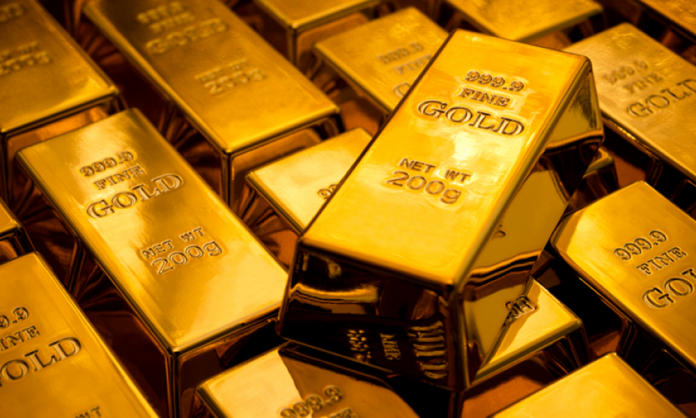 Authorities have caught a network involved in smuggling gold to India. The culprits reportedly exploited a facility that allowed jewelers export or imports the metal.

Furthermore, the authorities have shared that a large number of importers and exporters used fake addresses to register.

Moreover, it was also found that these smugglers were smuggling gold ornaments and exploiting artificial jewelry in India.

Reportedly, this has cost Pakistan trillions of rupees as the import of gold from the neighbor is very costly.

Regional Tax Officer (RTO-II) Karachi confirmed the report. After receiving credible information, the Federal Board of Revenue (FBR) leaped into action and caught the network that costed the country major loss.

The State Bank of Pakistan, on the other hand, has asked the finance ministry to formalize a payment system to only allow transactions through the interbank market to prevent illegal trade and shady payments.

The consequences of this act is yet to be announced.