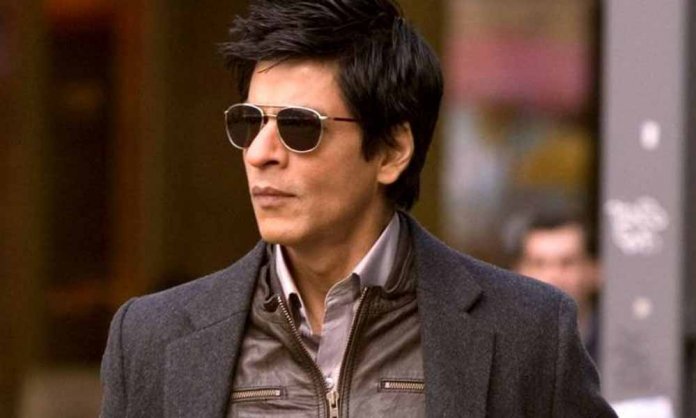 It wouldn’t be an incorrect thing to say that a few Bollywood celebrities have some strong bonds in Pakistan.

Earlier this year, it was revealed that the Indian superstar Rishi Kapoor has an ancestral home in Pakistan which will be converted into a museum.

However, now it has been said that the king of Bollywood Shah Rukh Khan also has Pakistani heritage. His father Meer Taj Muhammad Khan was from Peshawar but moved to India after partition.

Should I just let the hair grow for another few months??!

However, it seems the actor still has a strong connection with Pakistani culture and its traditional things.

Recently, it has been revealed that the ‘Baadshah’ star has requested his cousin, who lives in Peshawar, to gift the iconic ‘Peshawari Chappal’ to him for Eid.

Yes, you heard it right!

A video has been doing rounds on social media where the actor’s cousin has revealed that Shah Rukh Khan has always been a big fan of Peshawari chappal and this is the only thing he always asks for.