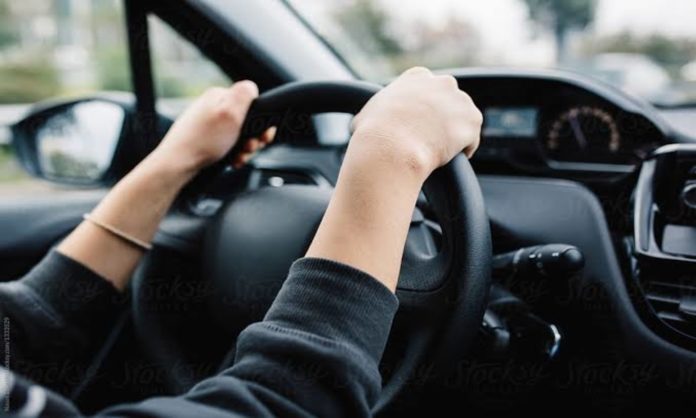 If asking about what tasks women are not good at? The consensus would be driving! It sounds pretty sexist, but that is the truth. The first thing that comes to everyone’s mind after watching someone make a mistake on the road is, “Oh, that must be a woman driving the car.” Admittedly, we all have fallen into this category, and if you don’t, then all praise to you.

Let’s not forget the number of times we tend to debate about was it a male or female driver. God forbid, if you try to correct them, there starts a considerable debate about how women are generally bad drivers, and they can’t seem to wrap their heads around the basic driving rules.

However, times have changed. Now, women are probably as capable of handling a car as the male species.

It Isn’t That Simple

What do we keep calling out women as bad drivers? And when the notion stops? As a woman myself, I have had experience with both kinds, the good and the bad. Women driving their cars like a pro and women who would bump into a most miniature speed breaker even when there isn’t any traffic on the road. But the question is whether, after dealing with all kinds of drivers, I would generalise them as good or bad? The answer is neither, and I will tell you why!

The ratio of men involved in aggressive accidents is relatively high compared to women. Give it to their aggressive behaviour and risk-taking. We never make remarks about the men driving while bypassing an accident. What we can take from this is that regardless of gender, road risks are the same, and we must take precautions and always exercise safe driving measures. There are also additional factors to consider before we over-generalize.

Then why is it such a big deal with women?

Moreover, this begs the question, why do we have an assumption about these in the first place? How did we start accepting the stereotype as a norm?

Read More: The Horse Ride Fiasco On Karachi Beaches; Who Is Responsible?

Studies have shown that men and women have different traits, which may influence their driving behavior. While driving, a woman tends to keep their eyes on the road. On the other hand, a man is expected to take calls and multi-task, not that it is advisable. But generally, women multitasking while driving is a recipe for disaster, according to one notion.

Ultimately, it isn’t easy to generalize. Men and women each have different skillsets and personality traits that contribute to their behaviour on the roads.