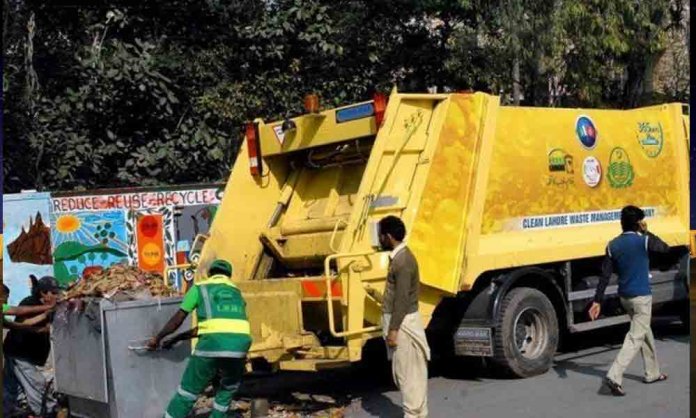 Punjab Government is planning to impose ‘Garbage Tax’ in four districts of Punjab including Lahore.

According to the Express Tribune, the provincial government is likely to collect around Rs100 to 1,000 per month after taking approval from the cabinet division.

These waste management companies spend more than Rs14 billion every month. However, the citizens of Lahore are paying Rs35 per house. There are recommendations to increase this amount as well, while the garbage tax in this regard will be imposed in 2019.

Sin Tax in Pakistan to be Imposed on Smokers

The Pakistan Tehreek-e-Insaaf (PTI) government is taking a revolutionary measure in the healthcare sector by imposing a ‘Sin Tax’ (Gunnah Tax) on cigarette smokers across the nation.

This step is likely going to lead to an increase in cigarette prices countrywide and earnings from this tax is expected to be in the billions. The tax is already present in some European Union nations in various forms.

The public exchequer is expected to gain billions of rupees from this taxation.