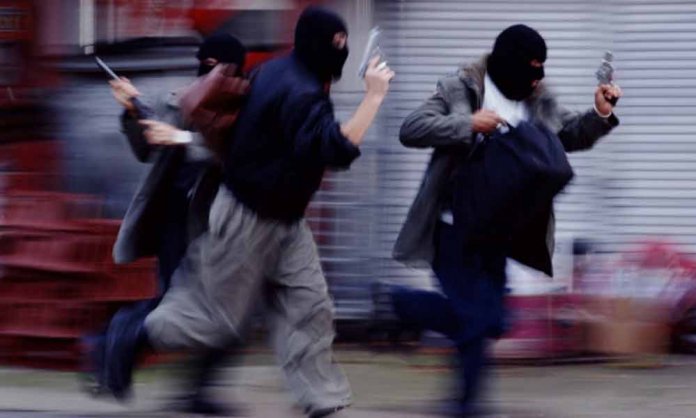 A gang of robbers has taken over Karachi and are spreading havoc in the city by targetting banks situated in the metropolis’ central district.

According to Geo News, the group tracks down customers who withdraw a massive amount of money from the bank and then loot them with the help of accomplices.

The gang of bank robbers reportedly include one female and two males. Together, they plan burglaries by entering banks disguised as civilians. 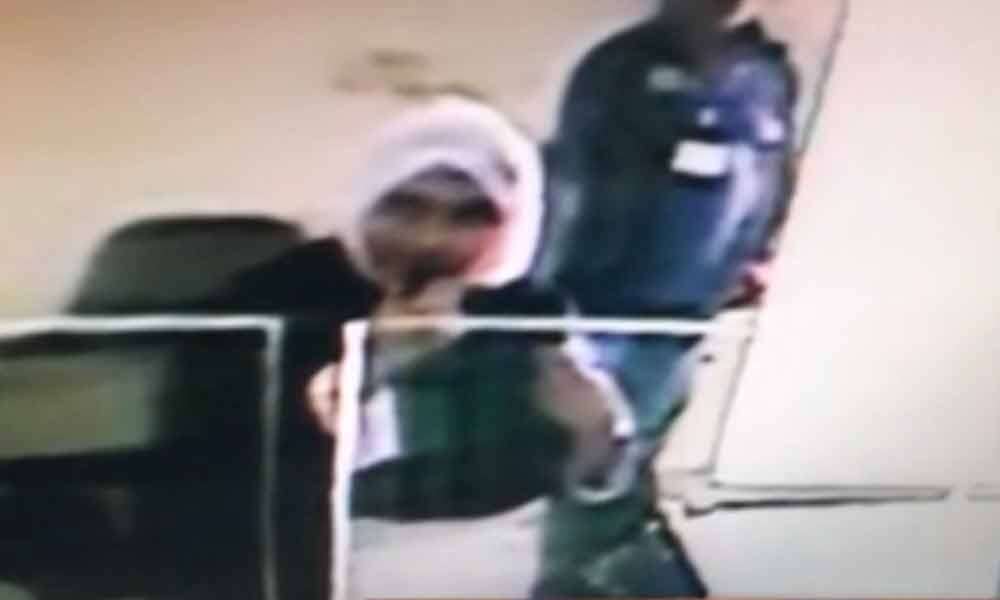 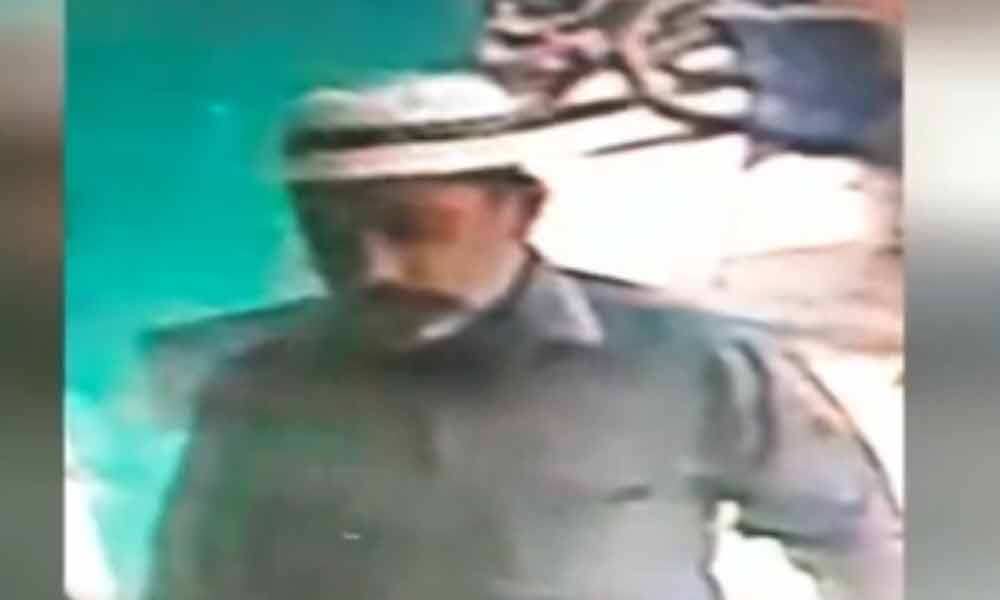 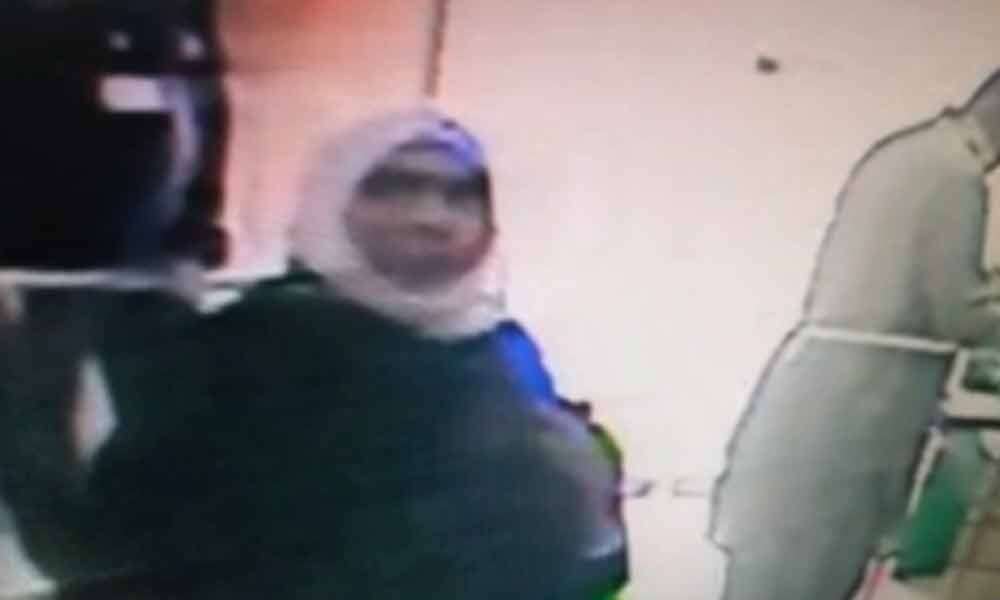 Apparently, a member pretends to visit a bank for opening an account, marks customers who withdraw a large sum of money and passes on the information to other associates.

The remaining members follow the target and rob them of cash.

Police have claimed that as per CCTV footage, three bank robbers have attacked customers of banks in Ayesha Manzil, Tahir Villa, Gulberg, and other areas.

Police have released CCTV footage to warn citizens of these dangerous looters.