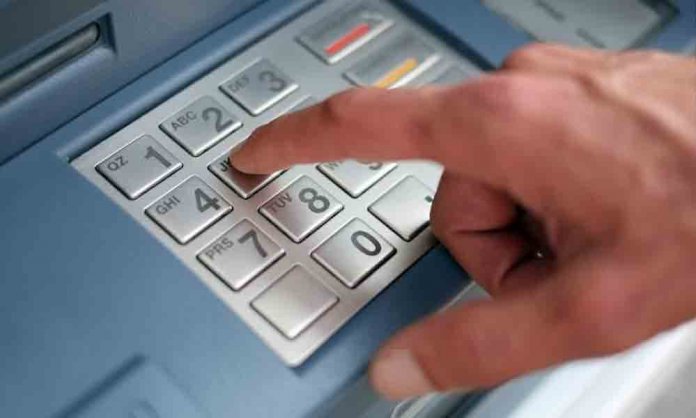 The “abnormal transactions” were done by Pakistani debit cards outside the country’s borders.

State Bank of Pakistan (SBP) immediately took action by temporarily restricting the use of debit cards for those who are overseas.

Following the massive data-breach, as many as six leading Pakistani banks have temporarily disabled debit cards for international ATM cash withdrawal due to security concerns. However, customers can use their ATM cards in Pakistan.

In a text message sent to all users, the banks informed:

“As a security precaution, your debit card has been temporarily disabled only for international ATM cash withdrawal.”

Banks that have halted facility of debit cards in overseas markets include:

According to the Express Tribune, the security breach has also hit about nine banks compared to initial reports of only Bank Islami being affected by the cyber attack.

Dawn News quotes a digital website krebsonsecurity.com stating that as many as 8000 account holders of 10 Pakistani banks became victims of the cyber attack as their information was sold to hackers.

“The (nine) banks have switched off international payment schemes to upgrade their IT and related security systems to avoid cyber fraud.”

Apparently, a mysterious letter from unknown sources claimed that Pakistan’s banking cards were available in the international market. Consequently, the international services have now been suspended by the banks.