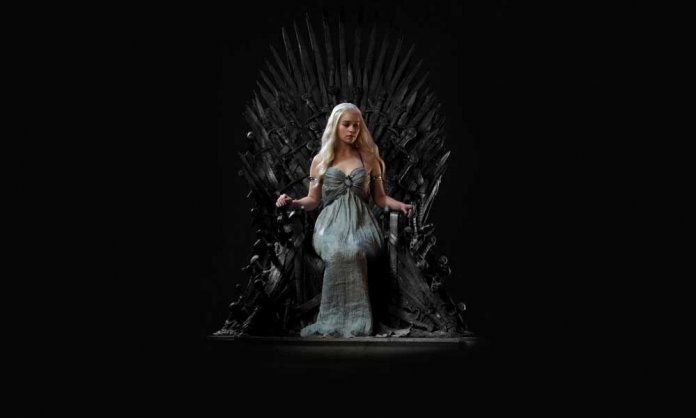 If you are a Game of Thrones fan you are no stranger to how bad season 8 has been.

It has destroyed all expectations and ruined the storyline that had been building up for the past 10 years.

A story that had kept the entire world on hook deserved better!

The showrunners David Benioff and Weiss, in trying to end the story in 6 episodes, hurried it so much that one is not able to cope with what has been thrown their way.

The first episode finally reunited most characters that had never met, new alliances were formed as armies of Daenerys and the North realized the threat is near. The second episode showed the preparation for the war with White Walkers. The the third episode showed the war that had been talked about since the first season. And it all ended in just one episode.

After which the show creators decided that they need only one episode to justify Dany taking on her father’s mantle and becoming the mad queen herself.

Fans have been freaking out scrambled all over trying to grasp at what has happened to one of the greatest shows!

But a change.org user with the name Dylan.D has taken upon himself to assemble the scrambled fans and start a petition to “remake Game of Thrones Season 8 with competent writers”

David Benioff and D.B. Weiss have proven themselves to be woefully incompetent writers when they have no source material (i.e. the books) to fall back on. This series deserves a final season that makes sense. Subvert my expectations and make it happen, HBO!

The petition has already gathered more than 720,000 signatures with the number increasing by the second. Let’s see if the showrunners will take notice of and actually give us the remake we deserve.