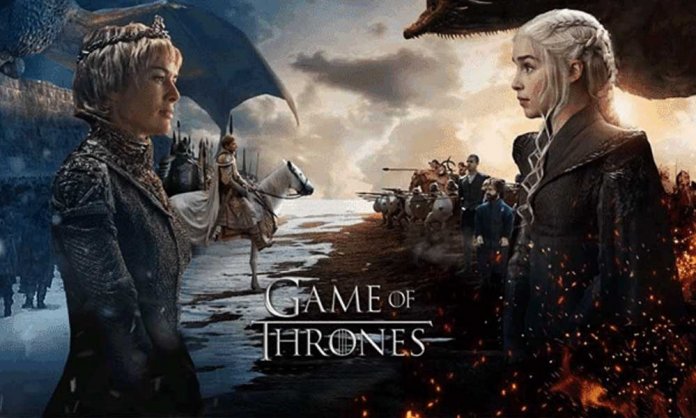 Game of Thrones (GoT) Season 8 Episode 4 has been leaked, so have the juicy spoilers! So, if you want to spare yourself you must stop reading ahead, but if you are as tempted as you are right now, let’s get started!

Episode 4 seems to be an epitome of spoilers with a handful of them. Before we get to the spicy details, the episode was reportedly leaked online.

It was available on torrent websites for illegal download and on illegal streaming websites as well.

However, security experts have shared that pirated episodes of the series have serious malware which can cause massive damage leaving PCs, laptops and lots of smartphones compromised.

Nonetheless, for GoT addicts, we all know that it is a sacrifice which can surely be considered and is WORTH IT! Furthermore, the trailer already gives away many things, including Khaleesi (Daenerys) and Cersi head-to-head.

Daenerys is heard telling her supporters: “We have won the great war, now we will win the last war.” At the end of the trailer, Cersei warns: “We’ll rip her out root and stem.”

Consider yourself warned! Here’s a list of every spoiler from GoT S8 E4:

Hope you enjoyed the intriguing leaks, stay tuned for more on Brandsynario.