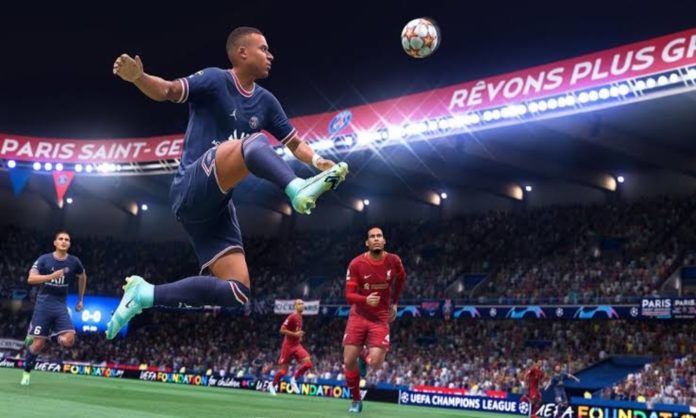 Electronic Arts (EA) football video game FIFA has been one of the most popular sporting games across digital platforms over the years. The popular video game has wooed millions of fans and raked in billions of dollars in sales spanning over 51 countries.

The world’s most famous video game franchise is set to undergo a major change starting 2023. Electronic Arts and its subsidiary EA Sports announced on 10 May that they are parting ways with FIFA.

EA made a “significant offer” to FIFA for an eight-year exclusivity period across all of FIFA’s gaming and esports rights. However, the soccer body was unwilling to lock up all of its gaming and efootball rights with just one publisher.

Read More: Xbox Maybe Launching Something Exciting – Here’s What You Need To Know

EA’s contract was coming to an end after the FIFA World Cup in Qatar. The video-game publisher was looking to extend it while looking to expand its avenues to NFTs and match highlights of football games.

FIFA said it would launch new football video games developed by third-party studios and publishers, but added it had granted a new short-term extension to EA Sports to launch a new “FIFA 23” title later this year, the news agency added.

FIFA was seeking at least double the $150 million it received annually from EA Sports, according to the New York Times.

Meanwhile, EA Is looking to launch its rebranded version of the popular football game in 2023. Titled EA Sports FC, the game would retain most of its licensing partners (close to 300). Including the Premier League, LaLiga and the UEFA, the governing body of European football.

EA Is set to lose out on tournaments like World Cup and the Club World Cup as they are under FIFA. However, EA will retain most of the world’s famous leagues and clubs from top leagues, including the Premier League and LaLiga.