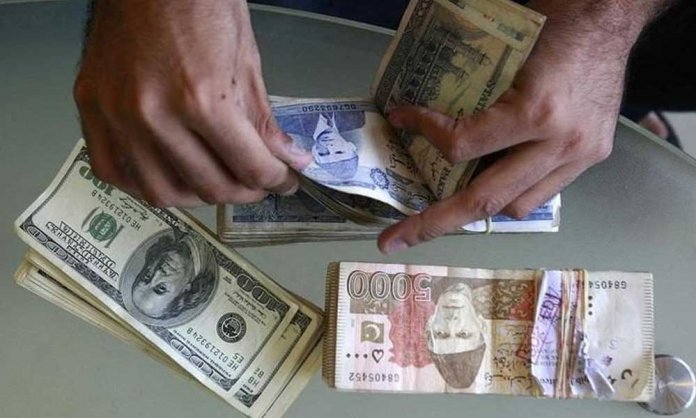 To sustain foreign exchange reserves and stabilize the declining value of the rupee, foreign exchange companies on Tuesday announced they could provide $1 billion to the Pakistani government within the next 3 months.

We have already surrendered $300 million to the interbank market since May 15.

He shared this while in a meeting with the SBP Executive Director Irfan Ali Shah. The meeting was also attended by other ECAP’s members.

The rupee has lost one-third of its value in the past 12 months. Determined to rebuild and reclaim confidence The State Bank of Pakistan (SBP) said it is determined not to leave the rupee completely to the market forces.

Governor SBP Reza Baqir stated the central bank closely monitors the currency market and in case of extreme volatility, it would intervene and help.

While addressing a press meet on Monday, Baqir said, “Neither fixed not the free-float regime of the exchange rate is good for Pakistan, as former can lead to external imbalances and latter can lead to manipulation.” The presser was to highlight the central bank’s focus on a market-based exchange system.

Sending positive signals to the market participants and expecting the rupee to bounce to 140/dollar with the public support, the association’s chairman reported that the exchange companies gained foreign reserves with the cooperation of people who are coming out to sell their Saudi riyals, dirham, and US dollars.

ECAP official expected that the International Monetary Fund (IMF) would finalize $6 billion loan agreement deal with Pakistan. The IMF’s executive board is set to meet on 3rd July to announce its decision which will make way for loan agreements of $3 billion with the Asian Development Bank and $2 billion with the World Bank and Islamic Development Bank by next month. He also reported that a three years oil differed payment deal of $9 billion from Saudi Arab would begin from 1st July.

Within the next three months, $12 billion of financial assistance agreements will be finalized and the foreign inflows will boost the country’s foreign reserves, strengthen the rupee and contain dollars demand in the interbank market.

Bostan also pushed the government to implement a temporary ban on luxury imports. “If the government immediately takes this decision, dollar demand will be curtailed to a great extent.”