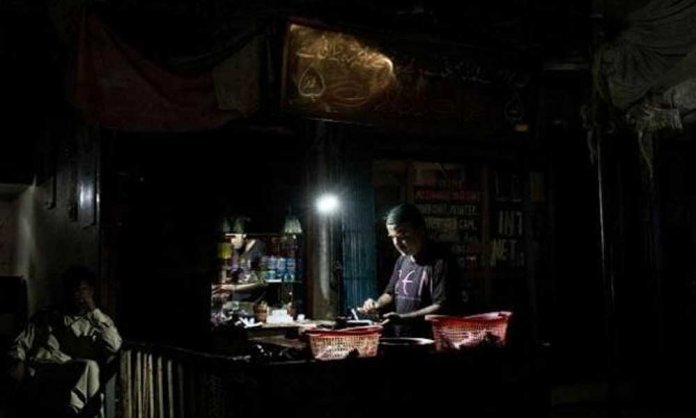 Karachiites are likely to face power outages from today as a 22-year old contract between K-Electric and Tapal Energy comes to an end.

Karachi requires 2,900 megawatts (MW) to function whereas it is provided 2,500MW. The city will lose another 123MW because of the contract expiry.

National Grid produces just 600MW of electricity. NEPRA has written a letter to the power division asking to provide extra electricity to K-Electic from the national grid.

As of now, K-Electric is in talks with Tapal Energy to renew their contract, reported a spokesperson from Tapal Energy.

More Scholarships for Pakistani Students to be Announced: EU Ambassador