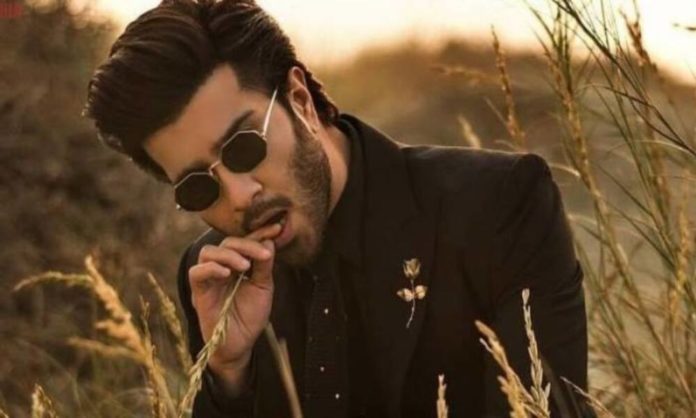 Feroze Khan has landed himself in hot water yet again and this time for celebrating new years eve. The ‘Khaani’ actor shared a snippet from the new year’s eve party as he stood alongside his sister – Humaima Malik. The high profile party which featured many stars and celebrities under the same roof was held on new years eve and was one of the most anticipated events.

However, fans are now calling out the actor on his social media for being a fake and a hypocrite. The actor who often preaches the religion openly and has quit media on different instances has always found his way back to the limelight and certainly the drama. Needless to say, fans have had enough.

Take a look at his post shared on social media below.

Read More: Maula Jatt Is Not Gracing The Screens In India Anytime Soon

Fans Call Out Feroze Khan For Being A ‘Hypocrite’

Feroze Khan’s fans were quick to notice the contrasting difference between his Instagram post and story. The Islamic video shared on his stories and a new year’s picture on his Instagram feed set a precedent for him being a hypocrite. It seems like the fans have had enough and they are willing to call him out for such double standards.

Take a look at what the public had to say.

Feroze Khan has had always a strong fan following. Even after the public was notified of his alleged behavior many fans and celebrities stood in his support along with his sisters Humaima Malik and Dua Malik. However, the charade is about to end as his followers have stopped looking up to him and it is only a matter of time till he ends up losing his fan base.

Feroze Khan has been the center of social media’s attention for quite some time now and while he could’ve stayed low, the actor has only managed to draw attention for all the wrong reasons. What are your views? Share your thoughts in the comments below.