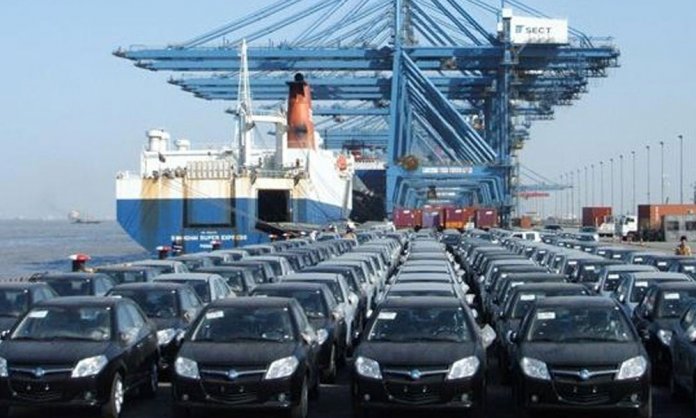 The Federal Board of Revenue (FBR) Pakistan has taken the decision to exempt import duty payment conditions on imported vehicles, temporarily!

This decision came forth after a large number of used imported are stuck at the port, creating a massive gridlock, almost 7,000 units of metal! 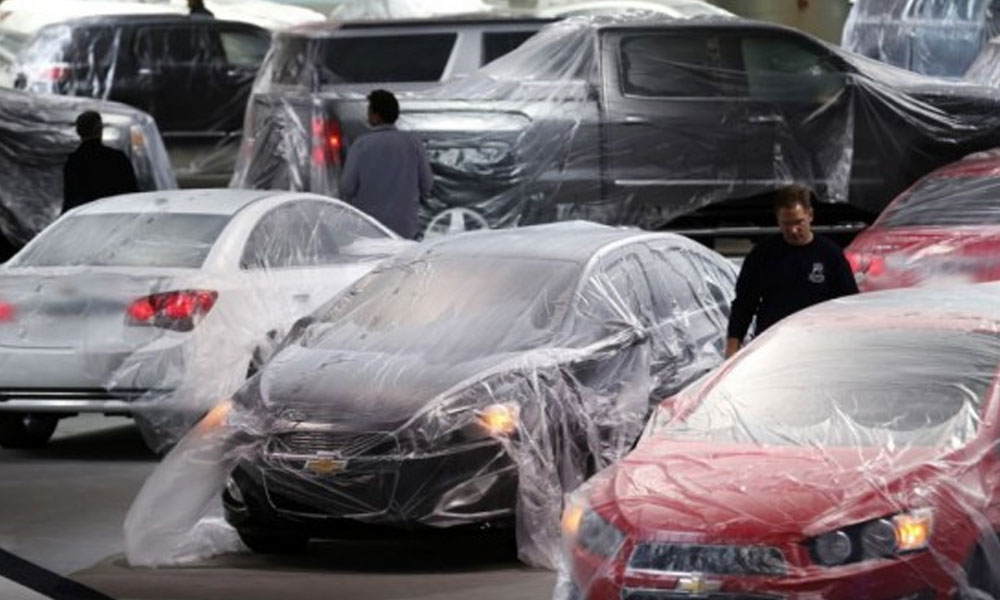 Unfortunately, the Customs do not have the payment system which allows the importer to release their shipment.

To bring relief, the FBR has decided to grant this exemption on vehicles imported from 4th of December, 2017 and 9th of January, 2018.

“We have already requested the government to resolve policy issues to settle these problems,” All Pakistan Motor Dealers Association Chairman HM Shahzad

The importers can use this exemption after giving proof of the respective payments to import the vehicle was made from a bank account owned by a Pakistani national.

FBR has also provided relief from other things such as gifts, personal baggage, and imports made under a residence transfer scheme.

“The government should have devised some mechanism before implementing new rules for used car imports,”

According to a source, in a letter, the Model Collectorate of Customs (MCC) has suggested to the FBR to come up with a solution so that a better mechanism is made in order to deal with payments on imported vehicles and other items.