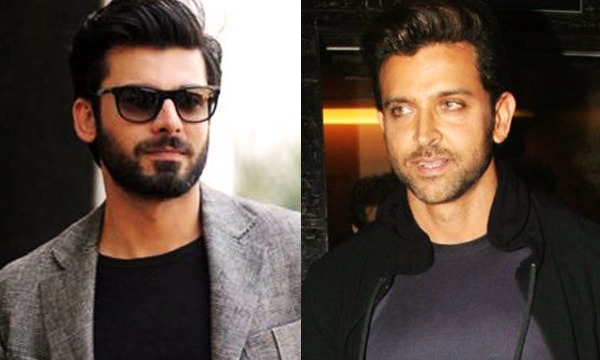 The Pakistani heart throb Fawad Khan has become one of the most sought after actors in Bollywood, with successful directors and producers seeking the opportunity to rope in the actor. The 34-year-old actor managed to catch all the attention and praises in Kapoor & Sons and has now been roped as the lead in Zoya Akhtar’s latest directorial venture.

Just in: DNA India has reported that the Bollywood heartthrob Ranveer Singh will also be part of Zoya Akhtar’s next venture. “Zoya has briefed Fawad about the basic premise of the film and the two will meet soon and take their discussion forward,” Pinkvilla quotes that source has revealed.

It is rumoured that Fawad Khan has replaced Hrithik Roshan as the lead in this movie venture. The Moenjadaro actor backed out of working in a dual-hero movie and therefore Zoya decided to replace him with Fawad Khan. Fawad Khan and Ranveer Singh in one movie together? I can’t help but gush at the thought.

The source further added, “She loved Fawad in Kapoor & Sons and decided to work with him right after watching the film. However, she never had him in mind while writing this film. When Hrithik said no, she was in need for a dashing hero who could also act well. Fawad totally fit the bill”.

Pinkvilla, however reports that Hrithik denied any such report stating, “I can never say no to Zoya. She has not offered me any film recently. But I am sure we’ll be working together soon again.”

Fawad on the other hand, upon becoming one of the A-listers of Bollywood says that he doesn’t believe in competition at all. Fawad also reveals that he does not keep a tab on what his competitors are doing, however, if he hears about a good movie, he definitely watches it, as Times of India reports.