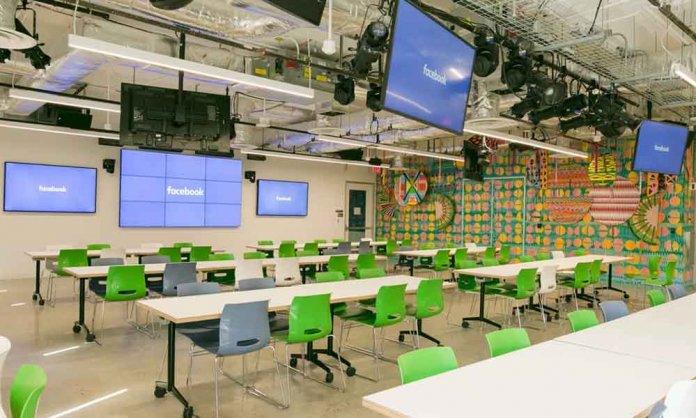 Information Minister Fawad Chaudhry, while talking to the media, shared that he has reached out to Facebook and has invited the company to come and open offices in Pakistan.

He furthermore said that Pakistan will give the company advertisements if they plan on opening their venture here.

Furthermore, he added that the social media titan can change the way marketing and advertising work within the country.

The minister also shared his concern over advertisement platforms shrinking from formal media to digital media.

He also shared that Pakistan’s advertising industry generates approximately PKR 7 billion per annum and one-third of governments advertisements are now on digital media.

He said there is a crisis in the media industry, but it is linked with technology as our media houses are lagging behind in using modern technology.

He shared that WhatsApp, Twitter, and other applications have replaced e-mails, text messages, and other modes of communication.

Fawad Chaudhry also mentioned that the government is spending approximately PKR 850 million on APP, however, the majority of its staff is unable to operate an email account.

The Minister further said the government is bringing a framework to regulate web TV, social media, and other media.