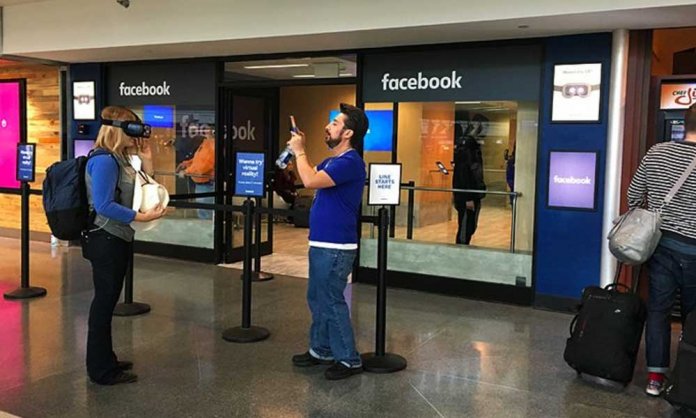 Facebook has launched one of its first pop-up stores in the US just ahead of Black Friday.

The social-media giant is showcasing wares from 100 “most-loved” small businesses and digital-native brands on Facebook and Instagram in retail pop-ups during the holiday season.

Products as diverse as burger sauces (Charleston Gourmet Burger Company), clothing (Two Blind Brothers, Love Your Melon) and subscription boxes for the “modern man” (Bespoke Post) will be featured in the pop-ups at no apparent profit to Facebook.

There’s no sign of the firm’s own Portal video calling devices or Oculus VR headsets, however.

The pop-up stores are expected to stay open until February 2019.

Mahira Khan Takes Over Google HQ After Her Visit to Facebook