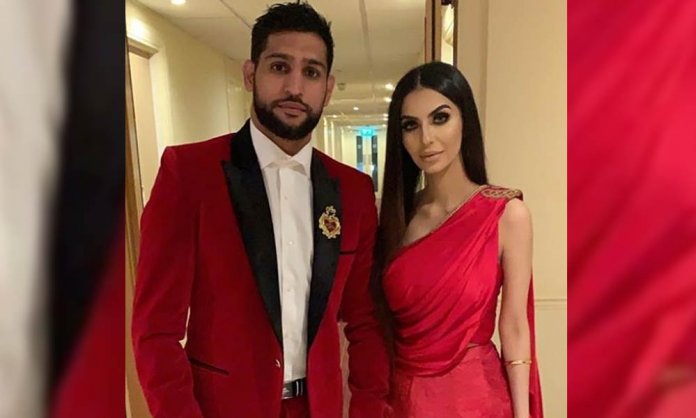 Faryal Makhdoom, wife of popular British boxer and Olympic Silver Medalist Amir Khan and 28 year old entrepreneur and style icon, has recently won the Most Influential Pakistani Award and social media does not agree that she deserves it.

At the 10th Annual Pakistan Achievement Awards Ceremony held at the Ibis Hotel in London on Sunday, Faryal Makhdoom and Amir Khan posed in their coordinated scarlet outfits.

The couple together have quite a success story, but keep coming under fire for something or the other.

Not too long ago they were hated on and heavily criticized for spending £75,000 on their daughter Alayna’s first birthday celebration.

Faryal defended the act by saying that it was only fair, as they had spent equally luxuriantly at their oldest child Lamaisah’s birthday.

However, currently the couple is making rounds on social media for their appearance at the said awards.

The fashion enthusiast took to her facebook page to announce her achievement.

Take a look at what people have to say about Faryal winning the Most Influential Pakistani  Award: 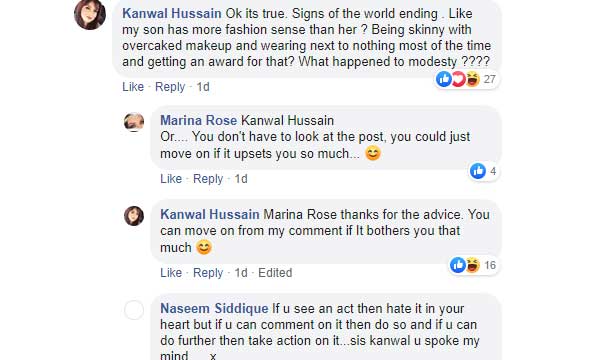 Can't quite grasp the concept of Faryal Makhdoom getting the International Pakistani Fashion Icon award, when her dress sense and make-up sense combined, is dreadful.

Do you think Faryal deserved to get the award?