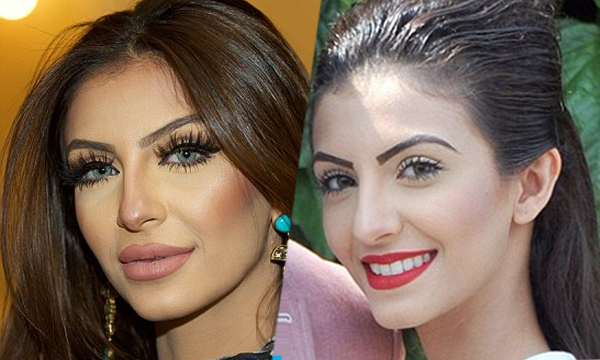 Celebrities are loving the new Instagram feature that allows one to conduct a Q&A session with their followers.

Recently, legendary boxer Amir Khan’s wife, Faryal Makhdoom Khan too was seen using this feature in what followed a candid conversation with her fans.

However, one question that caught our eye was one about her appearance.

Apparently, one fan wanted to know whether if Faryal had done any surgery that she regretted. 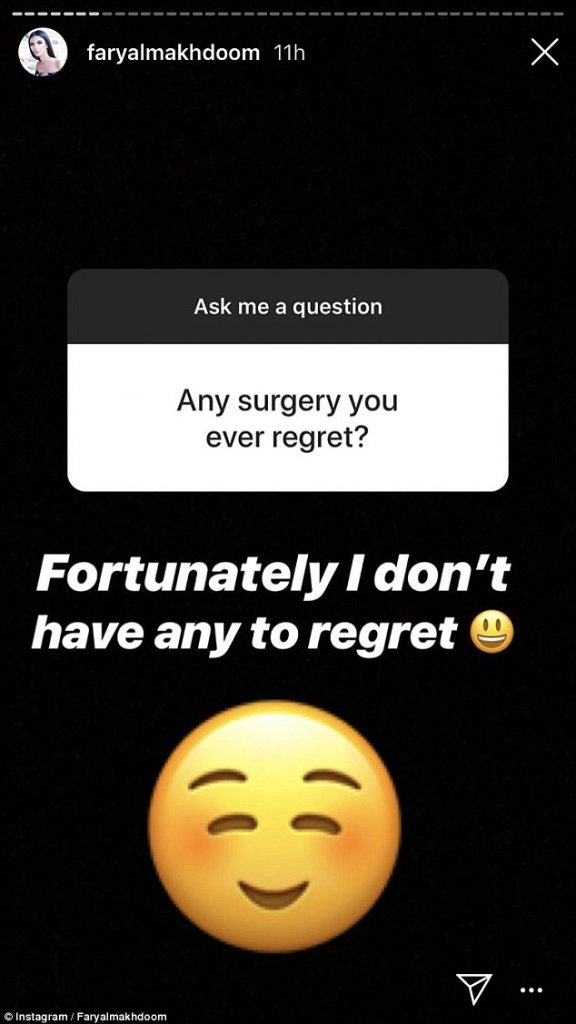 And here’s what Faryal replied!

Fortunately I don’t have any to regret

But it looks like her fans didn’t agree with her! They were seen commenting on how Faryal had changed over the years, savagely discussing her appearance before and after the surgeries. 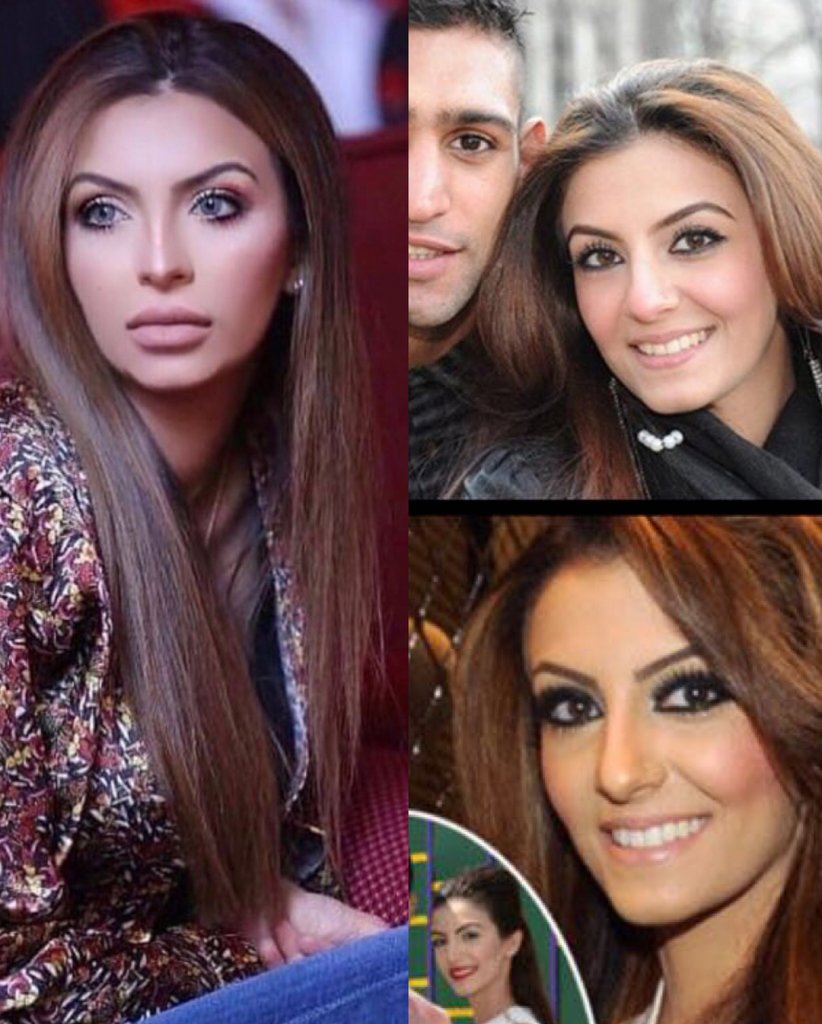 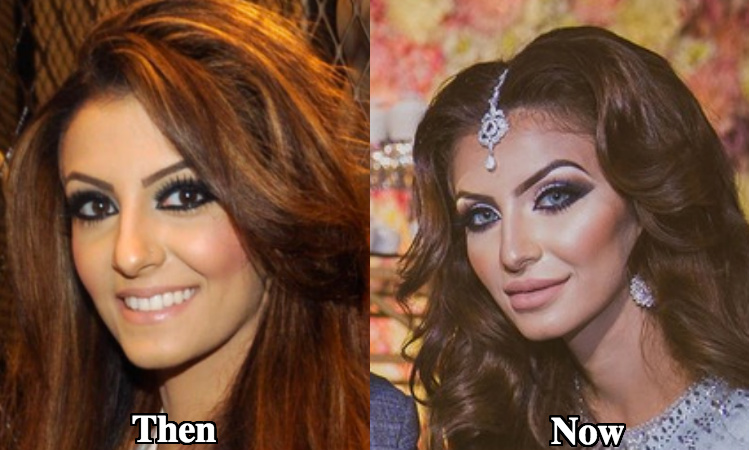 Comparing her before and after images, here’s what the social media troll had to say!

We don’t know about others, but it’s nice to see Faryal being so open about surgeries with her followers when others tend to shy away from such questions!

Are you a Faryal fan? Tell us in the comments below?