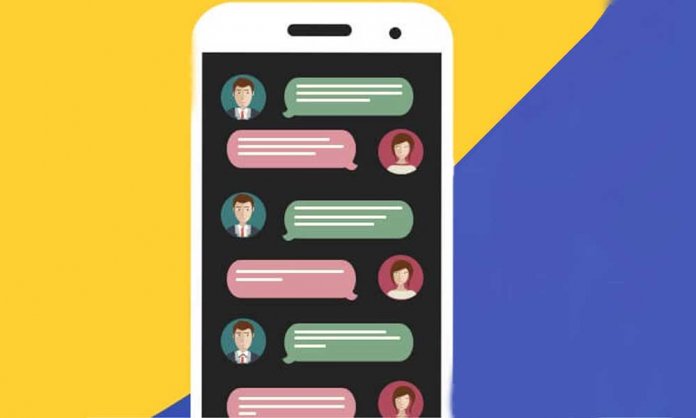 Facebook has been testing significant changes according to a researcher. Word on the street is the social media giant is incorporating its Facebook Messenger application back to the main app.

A researcher came across a discovery that Facebook was testing whether to delete the Messenger app altogether and reincorporate Messenger chats back to the Facebook app.

This feature will make these two apps interoperate better, as Zuck promised in his recent blog pic.twitter.com/5VSf6XyUHM

She furthermore added that the Messenger app icon will remain. Instead of launching a standalone app, it would simply open the main Facebook app and redirect users to their ‘Chats.’

Facebook first introduced the Messenger service in 2011 followed by a standalone application in 2014. To tackle privacy concerns, it introduced end-to-end encryption in 2016.

It is unclear at the moment why Facebook is going about the messaging integration but it is expected to be done by the end of 2019 or early 2020 if the platform decides to go for it.