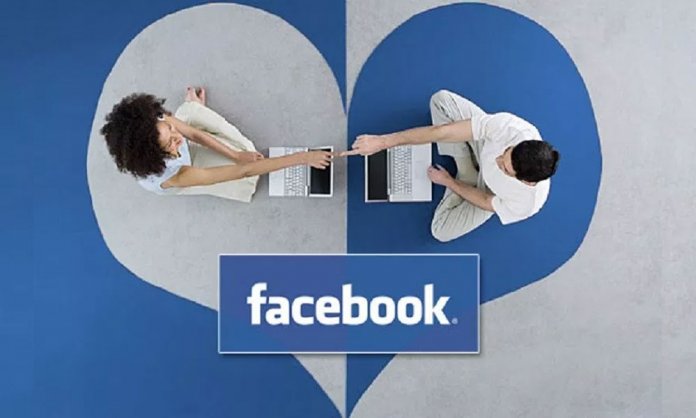 Facebook is planning to launch a dating platform for its users. The social media giant revealed its plans at their F8 developer conference back in May.

Although no date has been given for the features’ official launch, its employees are already testing it. This was first spotted by computer scientist Jane Manchun, who spotted the code for the dating feature. 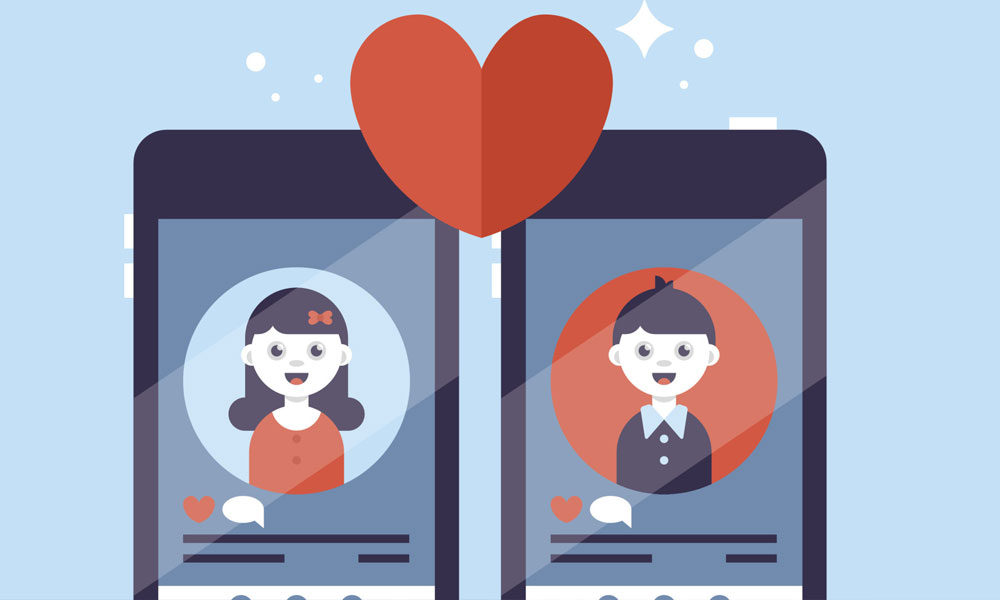 “This product is for US Facebook employees who have opted-in to dogfooding Facebook’s new dating product,” reads a screenshot shared by Manchun. “This product is confidential.” 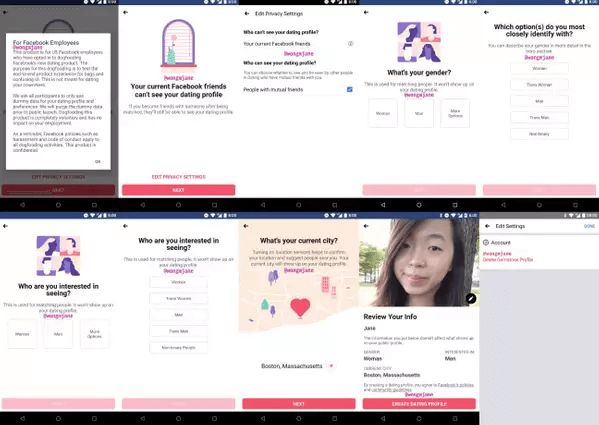 Zuckerburg added at the time of its reveal that the platform will keep security, safety, and privacy in mind, making it their priority. He said;

“We have designed this with privacy and safety in mind from the beginning. Your friends aren’t going to see your profile, and you’re only going to be suggested to people who are not friends… This is going to be for building real long-term relationships – not just for hookups.”

Zuckerberg said in presenting the new feature, noting that one in three marriages in the United States starts online and that some 200 million Facebook users identify as being single.

Pakistani Men Among the Worlds Luckiest for Online Dating!

“We’re surprised at the timing given the amount of personal and sensitive data that comes with this territory. Regardless, we’re going to continue to delight our users through product innovation and relentless focus on relationship success. We understand this category better than anyone.”  -Match Group CEO Mandy Ginsberg

While there are some concerns which come with dating apps like fake accounts on Tinder and misuse of personal images, we have yet to see how the social media giant tackles these issues.

Given that it is still trying to recover from the Cambridge Analytica controversy, it better be making all these points a priority for sure.

Are you ready to get your date on?