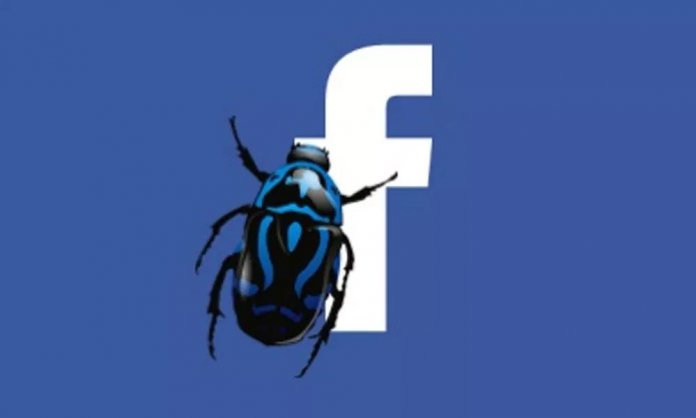 This time around, the social-media giant has admitted that a bug has compromised the privacy setting of user posts, making them open to the public. 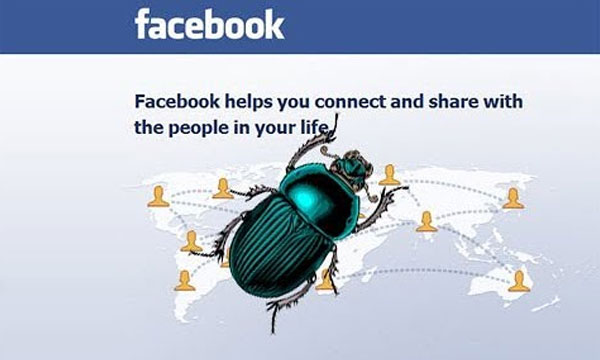 As per the company, the problem has been resolved, however, only a few know that this major blunder happened in May 2018, automatically asking the users to turn their new posts public even though it was set for a private setting like ‘Friends Only’.

“We recently found a bug that automatically suggested posting publicly when some people were creating their Facebook posts. We have fixed this issue and starting today we are letting everyone affected know and asking them to review any posts they made during that time. To be clear, this bug did not impact anything people had posted before – and they could still choose their audience just as they always have. We’d like to apologize for this mistake.”

Instagram Influencers May get New Features to Experiment With

Facebook has still not recovered from the blow it received after a huge chunk of data was sold to Cambridge Analytica, soon it was found sharing data with Smartphones brands, and now a bug that has compromised on privacy.

Due to this, the company is asking users to view their privacy settings once again. 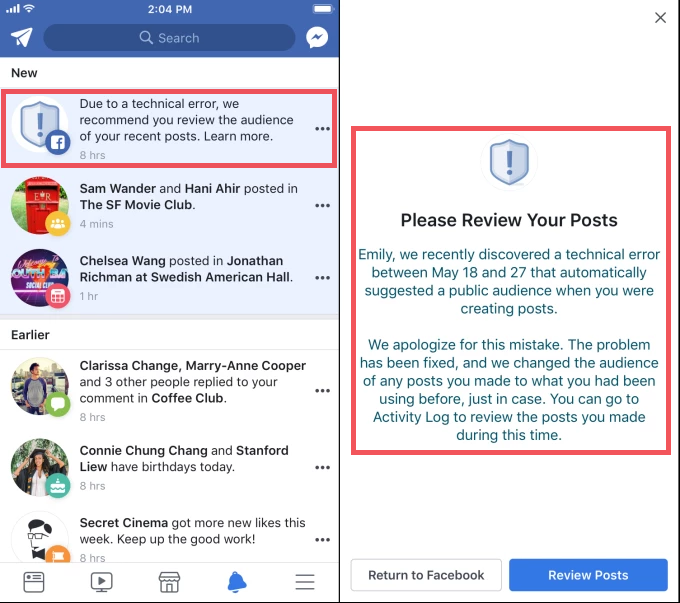 “Here’s the legal problem for Facebook. For several days, for 14 million users, the privacy explanation below was literally false.” He added.

Here’s the legal problem for Facebook. For several days, for 14 million users, the privacy explanation below was literally false. pic.twitter.com/Csp57rf6pq

The bug was effective from May 18th-27th and out of the total 2.2 billion users on Facebook, 14 million were the victims of it.

Were you also one of them?