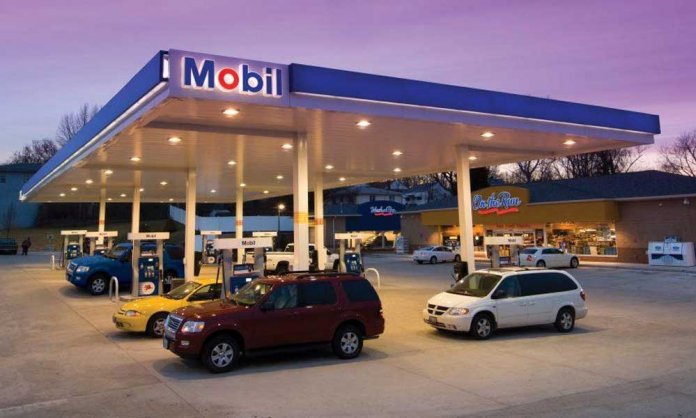 After being inactive in Pakistan for almost 30 years, ExxonMobil is returning to the Pakistani market once again.

The largest oil and gas company in the world has its eyes set on Pakistan’s emerging economy and potential.

According to Business Report, well-informed sources in the Board of Investment (BOI) said the company’s CEO Irtiza Sayyad considers Pakistan as a highly important market, especially considering the growing economic trajectory of the nation.

ExxonMobil has made major strides to re-enter Pakistan, which included acquiring an almost 25% stake in offshore drilling in May earlier this year.

The company has registered its local partner in Pakistan as ‘ExxonMobil Pakistan (PVT) Limited’ and has also obtained office space for its headquarters in Islamabad to herald its comeback.

“With the permanent presence on an ExxonMobil head office in Pakistan, our other business ventures will explore the feasibility of the opportunities in the energy sector.”

The CEO stressed that with the success of these projects, the company can generate employment for hundreds of people in Pakistan and give technical training.

The company will officially announce its comeback on November 27th by unveiling a plaque named ‘ExxonMobil Pakistan’.