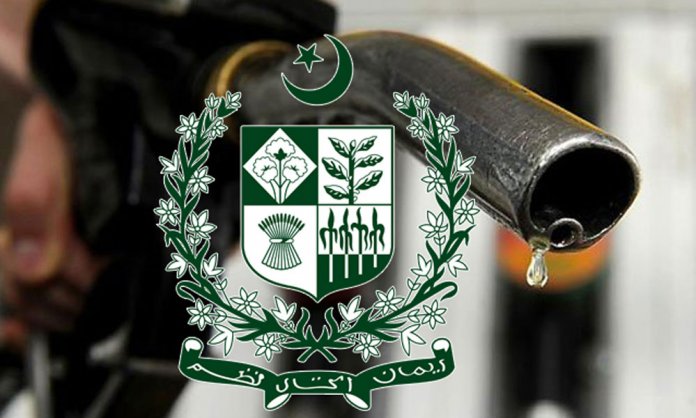 It doesn’t stop there, the government has once again increased the price of petroleum products effective from today (February 1st) onwards. 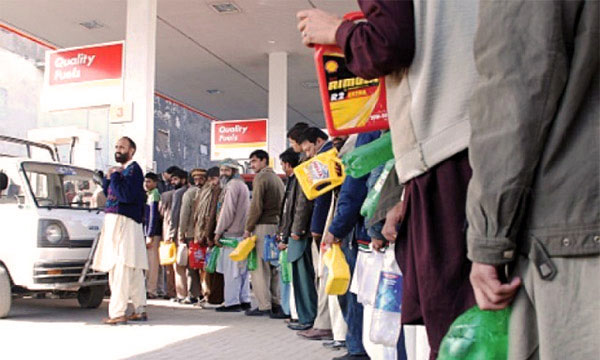 The following are the revised prices for the products:

The prices have now reached an all-time high in the last 5 years. 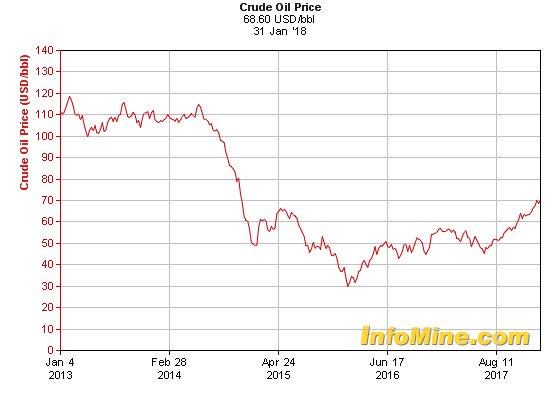 “We will not stand for the economic murder of the country,” Bilawal Bhutto

He added, the economic attack by Pakistan Muslim League-Nawaz will be combated.

This is now the second time in the year when the price has shot up on these products by the government. It has caused a situation of stress for consumers as the common man is finding it harder and harder to deal with the price increases on a daily basis.

PTI rejects the unjust hike in petrol prices by the incompetent PMLN Government.The failure of the Federal Government to generate revenue through efficient tax collection should not be passed on to the ordinary consumer in the form of continuous increase in petrol prices.

RegulatoryAuthorities like #OGRA should be shut down as they are redundant after being brought under their ministries pic.twitter.com/8vGlJHkvDm

Another segment on rise in petrol prices has anchors questioning why the prices are rising and a motley crew on street announcing it’s bec govt wants to gather the money before elections and run off with it. No other explanation provided. 🤦🏾‍♂️

Godfather trying desperately to jolt ppl by consistently raising petrol prices. .6 time in a row. ..but Qoum is so relaxed after “Mujhay Kuyn Nikala ” no one interested. .raise it by 100 a liter next time 😂

Poor Pakistanis being made to pay record level petrol prices so that the state could provide more luxuries to Nawaz Sharif, his demented daughter & their assortment of cronies.

What is your say in this matter?

Stay tuned to Brandsyario for more news and updates.