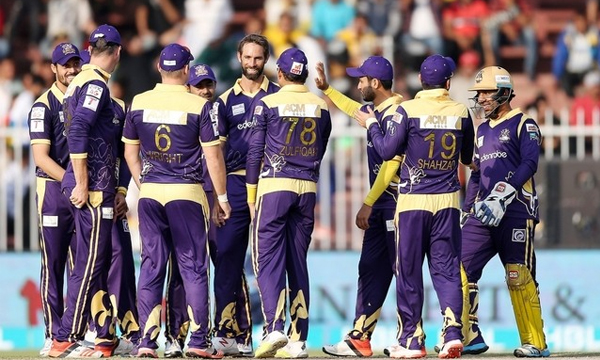 Quetta Gladiator aims to play a few matches against Peshawar Zalmi during Pakistan team’s upcoming England Tour 2016 during the summers.

In an interview to a local newspaper, Nadeem Omar has stated that he wishes to organise matches in order to promote the franchise and Pakistan Super League as a whole. Pakistan Cricket Board has already allowed PSL teams to organise up to 3 events a year.

This could work really well for PSL since it already has an international following because of the participation of some well known international cricketers. Omar also stated that players like Luke Wright and Kevin Pietersen are also expected to be available for the matches.

Can PSL become the next IPL ? Here is what the Industry Experts Say

Peshawar Zalmi’s owner Javed Afridi has also welcomed the gesture; he has already instructed the team’s coach Mohammad Akram to plan for these matches.

Javed has also expressed the fact that the series has enjoyed great support in the UK and he hopes that the match will be thoroughly enjoyed by the crowd. Nadeem Omar also expressed his desire to invite more international players for participation in the promotional ventures for Peshawar and Quetta in the future.