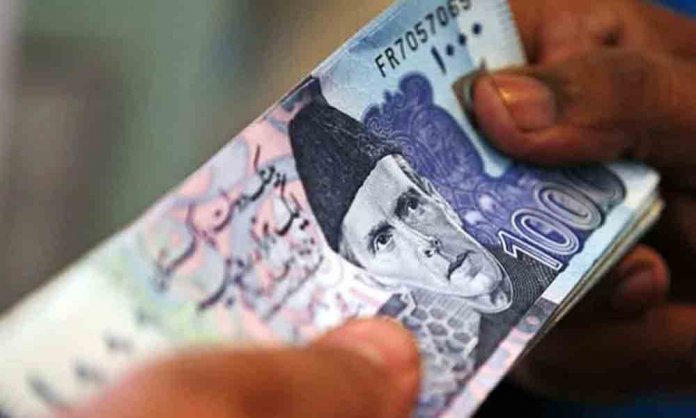 Good news for the employees of Punjab government! The authorities have announced that it will give salaries of its workers early this month.

Employees will receive their salaries by 29th of November instead of 1st or 2nd of December. 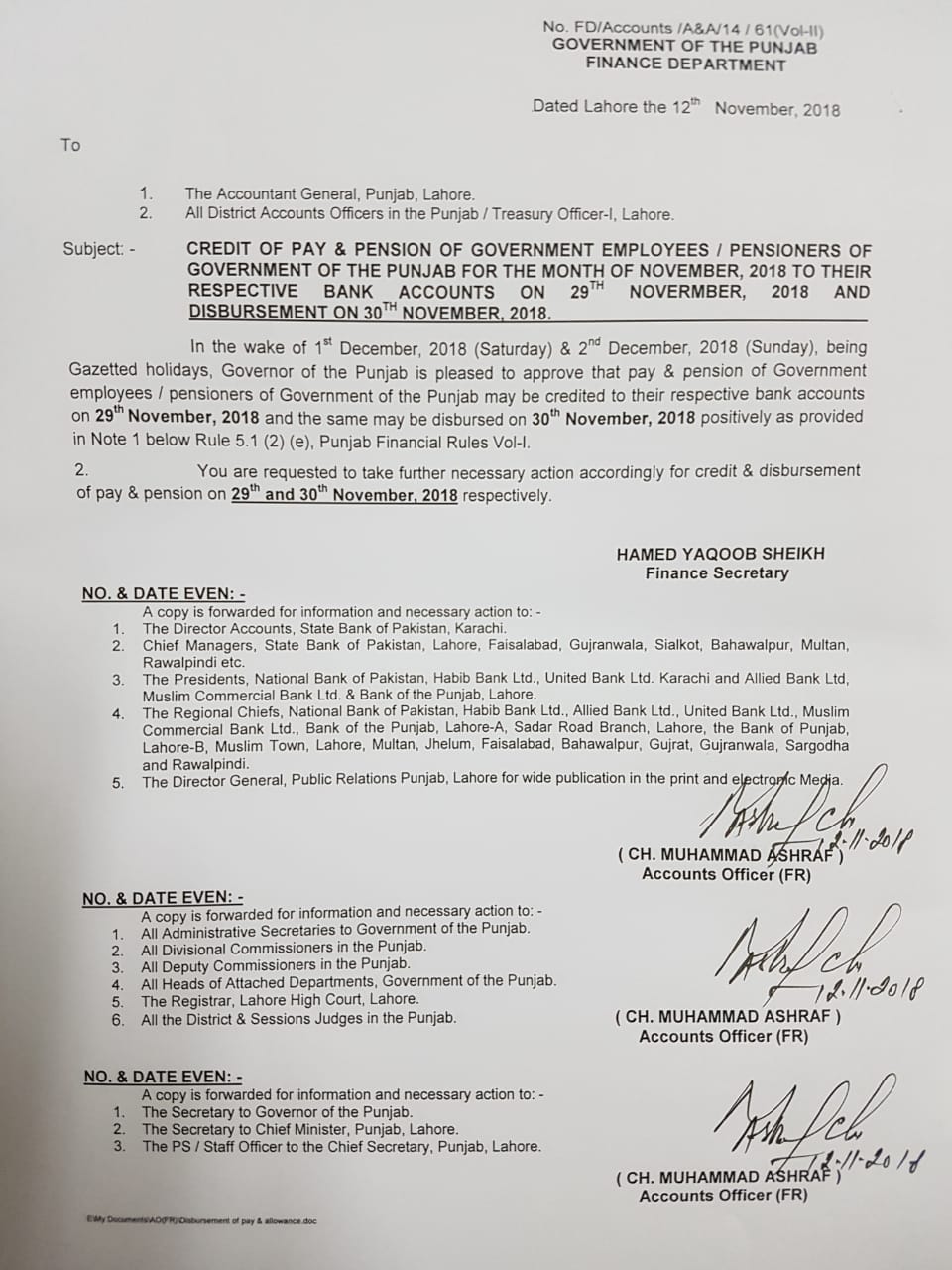 Since 1st and 2nd of December are falling on the weekend, the government has decided to provide early wages to its employees.

A notification issued revealed that even pensions for the retired employees will also be released on the same dates.

Similar relaxation is always expected from the federal government. However, no notification has yet been released on the matter.