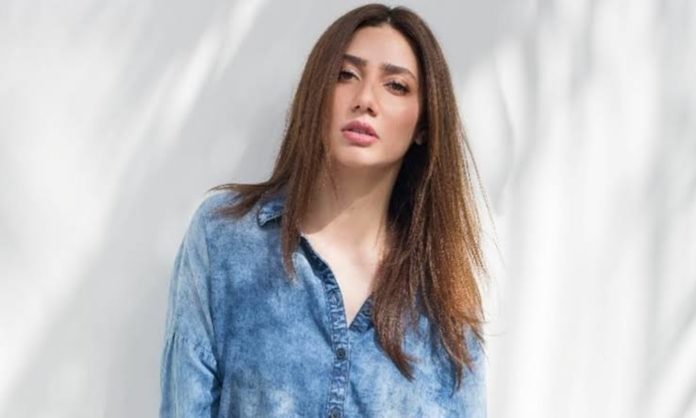 Mahira Khan has a surprise for her fans in-store or rather in her heart? The actress has announced that she is taken, and the news has come out as a shock for many. While previous publications have claimed the actress to be engaged, this is the first time Mahira speaks of the fact herself.

A die-hard Mahira Khan fan requested the actress to reject him so that he could move on. The actress’s response to the fan’s query was bittersweet and made us wonder if the rumours were true?

“Please move on! I’m taken.” The actress responded with an emoji.

Take a look at the celebrity interaction.

A post shared by The Film & Fashion Journal. (@theffjournal_)

Read More: Here Is Who We Would Cast If Squid Game Was Made In Pakistan

Who Is Khan’s Alleged Beau?

The rumours of Mahira Khan’s engagement to Pakistani entrepreneur ‘Salim Karim’ has been doing rounds on social media for a few years. Initially, an Indian publication aired the news of the alleged couple, and it was reported that Salim got on his knee for the actress.

The media outlet that published the Raees actress’s engagement news claims that she and Salim were also at a party then. The couple was dancing together and engaged in PDA as well.

Fast forward to 2020, the actress sat down for an interview with none other than HSY. In a series of questions, the host mentioned the name Salim Karim and the actress hesitated and didn’t respond appropriately.

However, she mentioned that she looks for someone who’s at peace with himself. She also added that she finds those comfortable in their skin irrespective of gender.

Despite all the rumours and claims, the alleged beau of Mahira Khan is still under wrap. Is it Salim Karim or another mystery man is yet to be known. However, as confirmed by the actress herself, it seems like the two are very serious about each other.