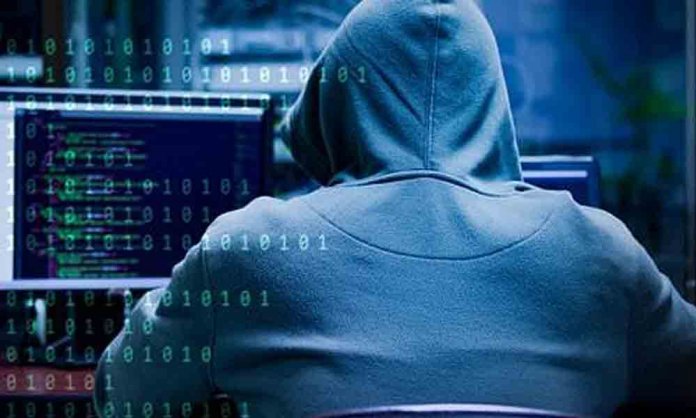 According to the News.com.pk, data of over 150,000 plastic cards were put on sale on the dark web last week.

A Moscow-based anti-fraud firm the Group-IB detected an abnormal spike in Pakistani banks’ data offered for sale on the dark web card shop called  ‘Jokerstash’ after a new set of dumps was uploaded.

However, the latest dump did not include cards from BankIslami.

“The banks affected by this breach included major Pakistani financial organizations such as, Habib Bank, MCB Bank Limited, Allied Bank Limited and many others”

However, Habib Bank was labeled as the most affected of all.

“Habib Bank was affected most by the breach: roughly 20% of cards (30,034) in the uploaded database was issued by this bank.”

Group-IB said that the market value if the database collectively is about $19.9 million.

“What is interesting about this particular leak is that the database that went on sale hadn’t been announced prior either in the news, on card shop or even on forums on the dark net”

The “abnormal transactions” were done by Pakistani debit cards outside the country’s borders.

State Bank of Pakistan (SBP) immediately took action by temporarily restricting the use of debit cards for those who are overseas.

Following the massive data-breach, as many as six leading Pakistani banks had temporarily disabled debit cards for international ATM cash withdrawal due to security concerns.

In a text message sent to all users, the banks informed:

“As a security precaution, your debit card has been temporarily disabled only for international ATM cash withdrawal.”

Banks that had halted facility of debit cards in overseas markets include:

According to the Express Tribune, the security breach has also hit about nine banks compared to initial reports of only BankIslami being affected by the cyber attack.