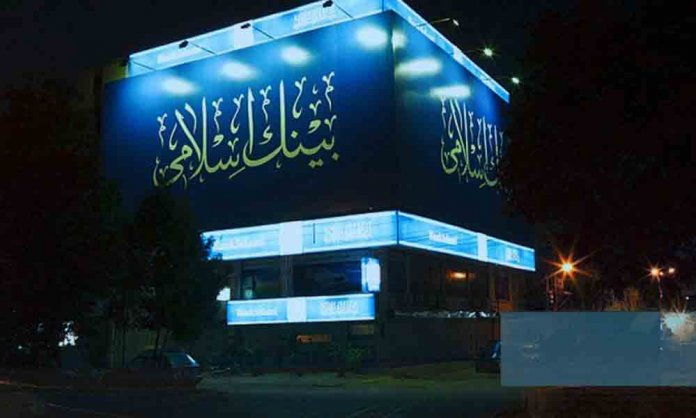 Pakistanis have once again become a victim to a cyber attack, this time, the target was the country’s banking system. Bank Islami Cyber Attack occurred on 27th October as it fell prey to a breach compromising several accounts and reportedly, $6 million went missing.

State Bank of Pakistan (SBP) immediately took action by temporarily restricting the use of debit cards for those who are overseas, however, they can make transactions within the country.

As a result of a security breach of payment cards of one of the banks in Pakistan yesterday and their unauthorized use on different delivery channels ie at ATMs and POS (point of sale) in different countries, the bank has temporarily restricted usage of its cards for overseas transactions. 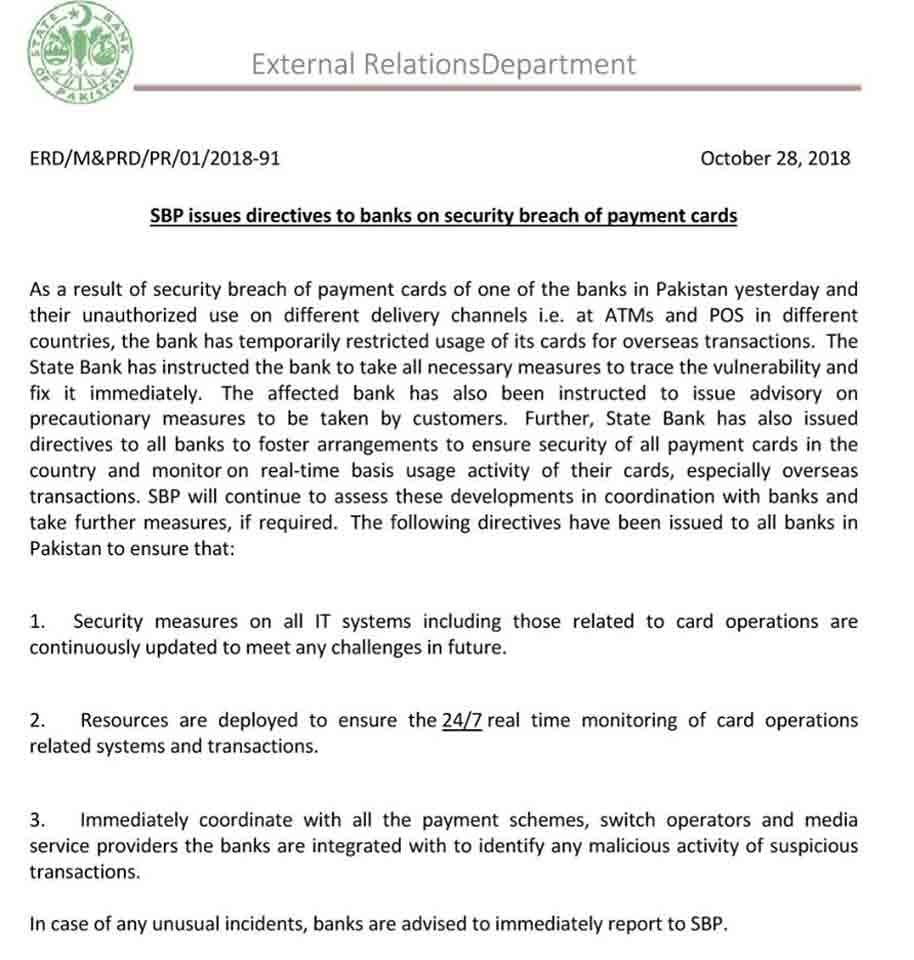 A Bank Islami account holder has confirmed that he received a message notifying him of his card usage at an ATM in Russia without consent.

A message notified me that somebody used my card somewhere in Russia,  I immediately approached the bank’s helpline but the official simply did not believe my words and blamed me for the leak of particulars saying that I might have shared my bank account details with a friend or relative -Customer said to local publication

A senior banker dealing with cybersecurity confirmed the news while speaking to the local publication. He said:

That is true to the best of my knowledge – an unidentified group of hackers had broken into the data center of the said bank and stole the valuable data of the customers. This was unknown until the bank started receiving complaints from their customers regarding the theft.

BankIslami cyber attack is the third biggest cybercrime in Pakistan and second-largest to have hit the country’s banking system. Previously, Habib Bank and Careem also became victims to the security violations.

For security purposes, SBP has asked the bank to take the following precautions:

BankIslami also released an official statement on the matter:

On the morning of October 27, 2018, certain abnormal transactions were detected by BankIslami on our International Payment Scheme for Debit Cards.

Alhamdulillah, BankIslami team immediately took precautionary steps which included shutting its International Payment Scheme. All funds withdrawn from the accounts (i.e. Rs. 2.6 Million) of our valued customers have been reversed.

As a precautionary measure, all transactions routing through international payment scheme (Local and International POS, ATM and eCommerce) have been stopped.

However, we restored our Biometric ATM cash withdrawal service for our customers, the very same day.

Our technical teams are working in close coordination to restore other services. 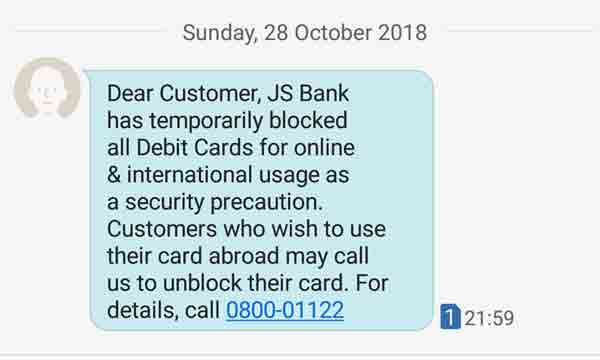 On the other hand, JS Bank has also put a temporary halt to debit card transactions in the light of cybercrime attacks in Pakistan.

Many people took it to social media to express their sentiments over the issue.

It is BankIslami.
Thieves came to steal ‘Sawabs’ instead by mistake they stole Dollars..

Customers of #BankIslami in my list: Hope your money was intact #CyberAttack

In particular, terms &conditions should highlight how any losses from security breaches, systems failure or human error will be apportioned between bank and its customers.