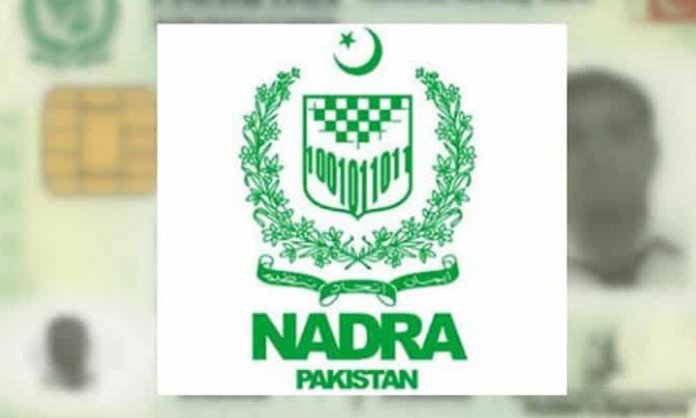 With the general elections coming up and citizens making sure that they get their CNIC’s ahead of time in order to cast their votes, there has been a drastic change in the CNIC fee Structure by NADRA Pakistan

However, exorbitant price hikes from the National Database and Registration Authority has dampened the enthusiasm for Pakistani’s who are struggling financially.

How to Apply Online for Pakistani Passport Renewal Before Expiry

The federal government has increased the fee for CNICs through a statutory notification (SRO) in all categories by more than a hundred percent. While the fees have been doubled in all categories, those looking to apply for an urgent CNIC will have to pay a fee that has been increased by 300%.

In order for any citizen to vote, a CNIC is needed for the person to cast his/her vote in the elections. However, by increasing the price, they have imposed a financial burden on the masses.

The fee in all categories has been increased by amending National Database and Registration Authority (National Identity Card) Rules 2002 in the exercise of the powers conferred under section 44 of Nadra Ordinance 2000.

However, the Sindh Assembly on Tuesday has urged the federal government to make the process of issuing CNICs free of charge so that the citizens are able to cast their votes in the general elections. For that, the provincial legislature has passed a resolution for the withdrawal of the fee hike.

The motion, which was moved in the House out of turn towards the fag end of the proceedings, states:

“This House resolves and recommends to the Sindh government to approach the federal government to withdraw the recent increase in charges for CNIC registration by Nadra.”

“The exorbitant charges related to Nadra registration will make it difficult for citizens to have CNICs and to cast votes. Therefore, to ensure that voting is accessible to everyone, free NICs should be issued and the number of mobile registration vans should be increased. All these initiatives will definitely increase the representation of citizens in the upcoming elections.”

It has been advised that a resolution on the issue be moved so that a debate can be held to properly discuss the matter.

General Elections 2018: How to Register for Vote in Pakistan

What are your views on this price hike? Let us know in the comments!

How to Apply Online for Pakistani Passport Renewal Before Expiry