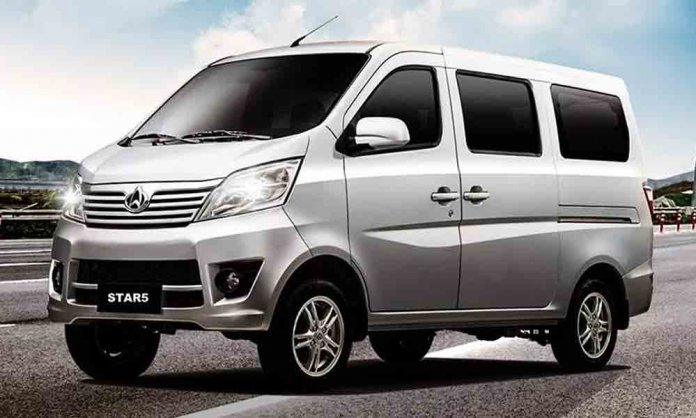 The brand rolled out its first locally assembled vehicle in Pakistan on May 2nd, 2019.

The Changan Karvaan is now the first official variant to be assembled in Changan’s assembly plant in Karachi which has a production capacity of 30,000 vehicles per annum.

Changan has selected Pakistan as a strategic export base for right-hand drive (RHD) markets which means that vehicles produced in Pakistan will be sold to Changan’s distributors in South Africa, Malaysia, Indonesia and other RHD countries. -Danial Malik, the CEO of Master Motors 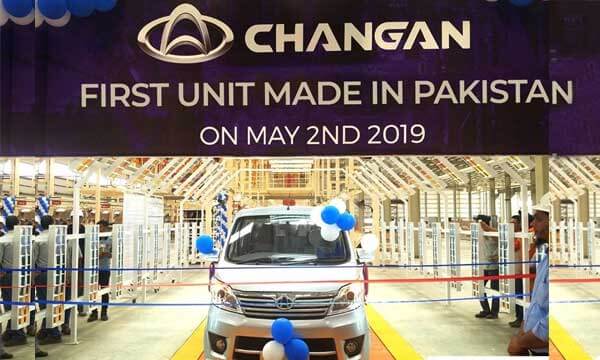 It comes with many features including:

Chinese manufacturer Changan is ready to make waves in Pakistan. One of the upcoming vehicles the brand is bringing is the Changan Karavan 2018 also known as Changan Star 5.

The 1000cc dynamic minivan is equipped with a 1.5L engine, however, it is expected that the variant in Pakistan will come with a 1L engine mated to a 5-speed manual transmission.

The expected price of Changan Karavan 2018 in Pakistan is Rs 10 Lacs.

What do you think about the new minivan?