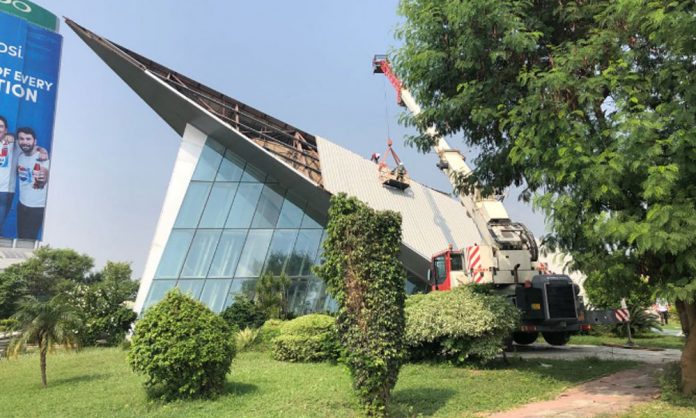 One of the most iconic destinations in Islamabad, The Centaurus Mall, has started to remove its illegal structure voluntarily.

For some time now, the Capital Development Authority (CDA) had been issuing notices to the Mall to remove the structure. However, they neglected it until now.

Prime Minister Imran Khan, after taking over the office, appointed a new CDA Administrator, who has already started and has carried out several encroachment activities throughout the city to remove unauthorized businesses and structures.

Naya Pakistan in Action: Since many years, Centaurs was being told to remove this illegal structure. They always found a “Way out”. Last night IK appointed new CDA Admin told them start removing or law will act. Structure being removed volunteerly by Centaurs Admin right now. pic.twitter.com/sLmF2Jggnm

The new admin sent a notice to Centaurus Mall’s Administration to rid the illegal structure or CDA will take strict action against them.

After the notice, the Mall’s officials took things into their own hands and started working on its removal. 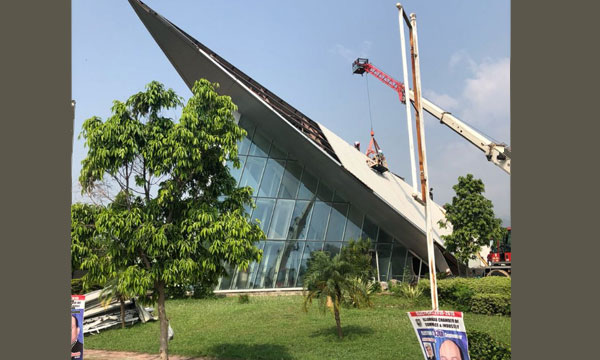 McDonald’s at Kashmir Highway was also Demolished During the Process

We have yet to see how this operation will carry out in the capital city and how it influences the other cities as well.