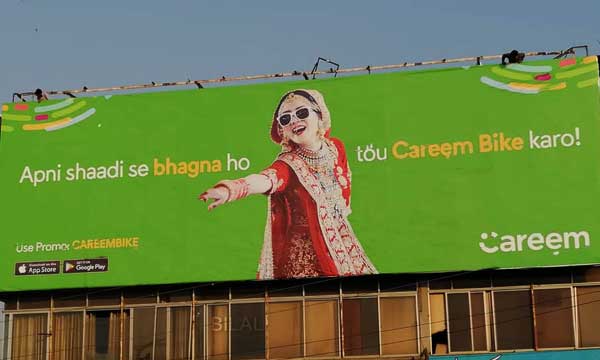 Careem is known for its witty and smart marketing campaigns that usually display out-of-the-box creativity.

However, the brand took a very different twist in their latest campaign to promote its Careem Bike service.

The billboard reads ‘apni shaadi se bhaagna ho tou Careem Bike karo!’ (If you want to run away from your own wedding call a Careem Bike). The billboard also had a girl all dolled up for her wedding who is ready to become a ‘runaway bride’.

While some have called the campaign light-hearted humor and creative, others have called out the brand claiming that they have stepped to an all-time low by promoting such actions. The copy used goes against the cultural values and traditions and encourages unconventional behavior. On the flip side, it does raise the issue of forced marriages.

Umar Majeed, the Founder, and Owner of HonexTech, Doughlicious, and Nutright shared the image on a Facebook page by the name of Khalid Alvi Marketing Next (KAMN).

What Careem surely did not plan for was the reaction of individuals especially when the people of Pakistan started hitting back at the ride-hailing service by giving negative reviews on the App and PlayStore. 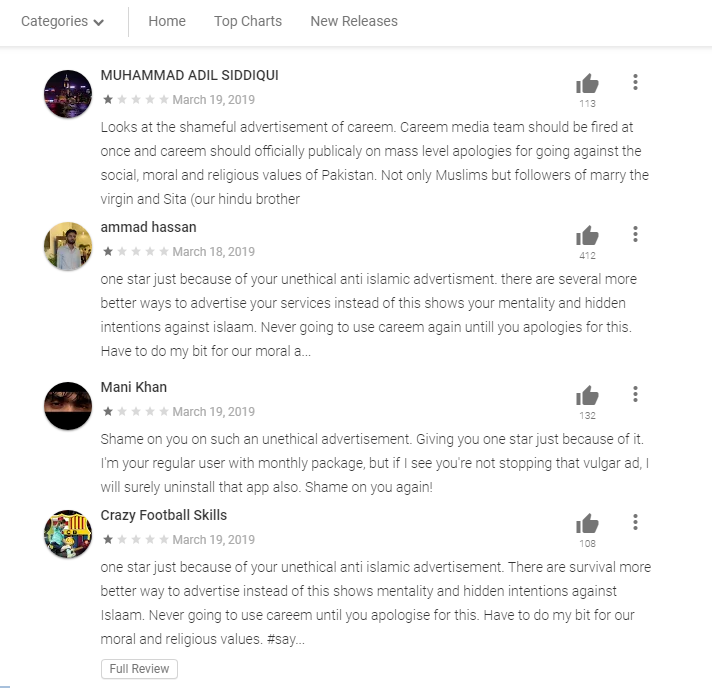 Here are the anti-Careem supporters:

Dnt play with our Norms and culture For ur Business Here…find some sensible script which will get Careem some respect not attention! #Careem

While these celebs are on #teamcareem: 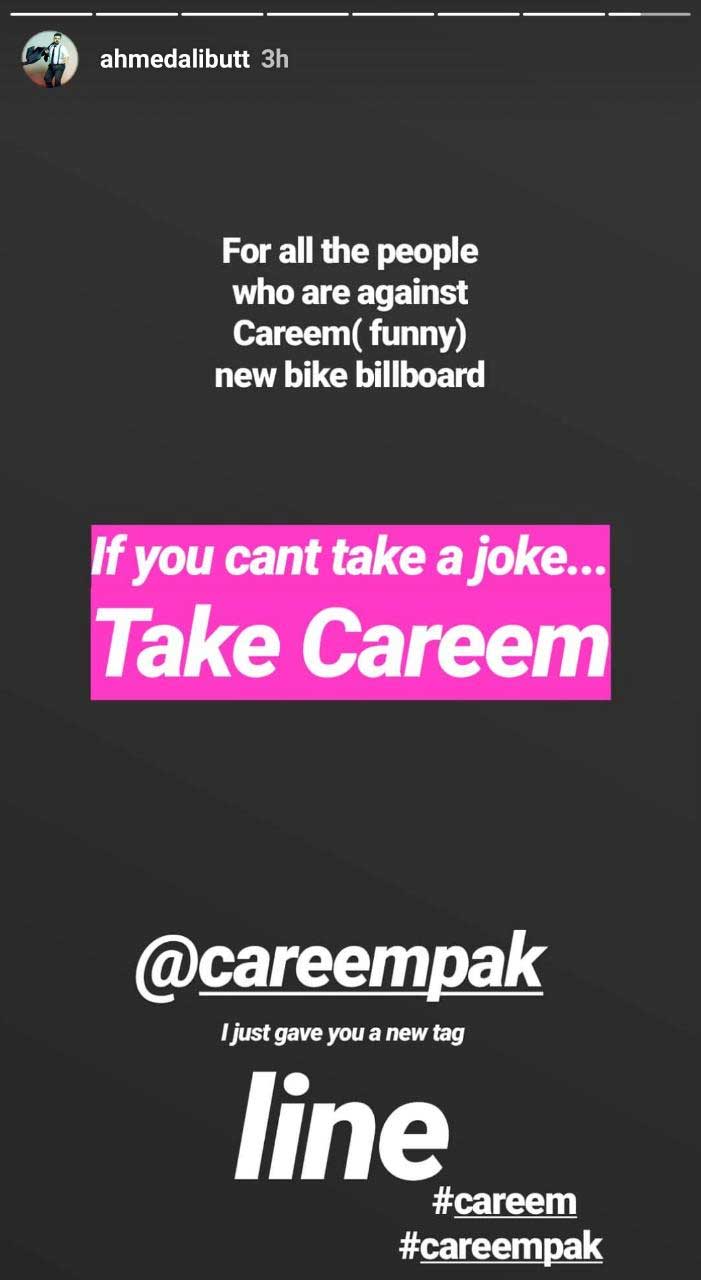 What do you think about Careem’s campaign? Share your thoughts with us in the comments below.

Uber in Talks to Acquire Careem!