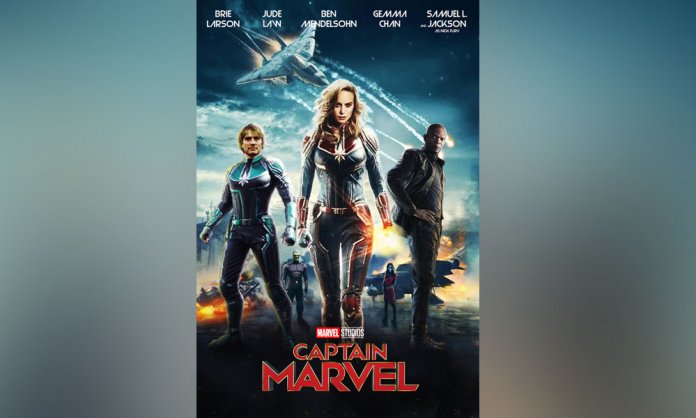 Next up in the Marvel Cinematic Universe schedule is “Captain Marvel,” which has now finished filming, according to its star Brie Larson.

An Oscar winner with her leading role in “Room,” Brie Larson announced the successful completion of “Captain Marvel” filming through her Instagram account on July 8, 2018.

Set in the 1990s and thus taking place before much of the current run of Marvel movies, “Captain Marvel” follows the adventures of Caron Danvers (Larson) when the Earth becomes entangled in an intergalactic conflict.

Marvel had previously selected Taika Waititi, also from an indie movie background, to direct 2017’s “Thor: Ragnarok,” which ended up banking $854m USD in worldwide box office takings, making it one of the highest-grossing films of the year.

Samuel L. Jackson appears as a younger version of his Marvel character Nick Fury, as does Jude Law as Captain Marvel’s namesake, the powerful alien Mar-Vell, with Ben Mendelsohn in an undisclosed role; Lee Pace and Djimon Hounsou return from the “Guardians of the Galaxy” movies.