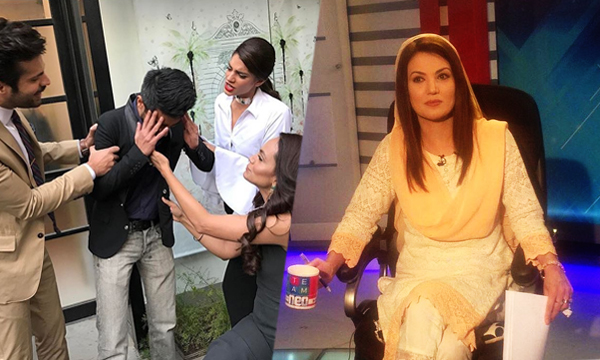 The news of Pakistani movie ‘Cake’ being submitted for Oscar consideration in the ‘Foreign Language Film Award’ category at the 91st Academy Awards has made us all proud.

The entire entertainment industry is thrilled with the development. Celebrities are rejoicing over the massive feat and are rooting for the film to make it to official Oscar nominations.

With its release back in March this year, Cake received rave reviews from all over the world. It was even screened at various international festivals with writer/director Asim Abbasi bagging the best director award at the UK Asian Film Festival London.

2. @ukasianfilmfestival opening gala (day after our London premiere). #UKAFF would come to host a spectacular advance screening of Cake at @princecharlescinema and I would (somehow) win the Best Director award at the festival. #CakeTheFilm #IndusTalkies @cakethefilmofficial #London #IndieFilm #Filmmaker #WorldCinema #PakistaniCinema #FilmDirector

The credit also goes to the entire cast and the leads ‘Sanam Saeed, Aamina Sheikh, Mohammed Ahmed, and Adnan Malik’ for delivering stellar performances in the movie.

Many might not be aware, London-based businessman Sayed Zulfikar ‘Zulfi’ Bukhari was the executive producer of the film while Asim Abbasi, Mo Azmi and others produced the movie. Zulfi is also a close friend of Prime Minister Imran Khan and has now been appointed a special assistant to the PM on Overseas Pakistanis. 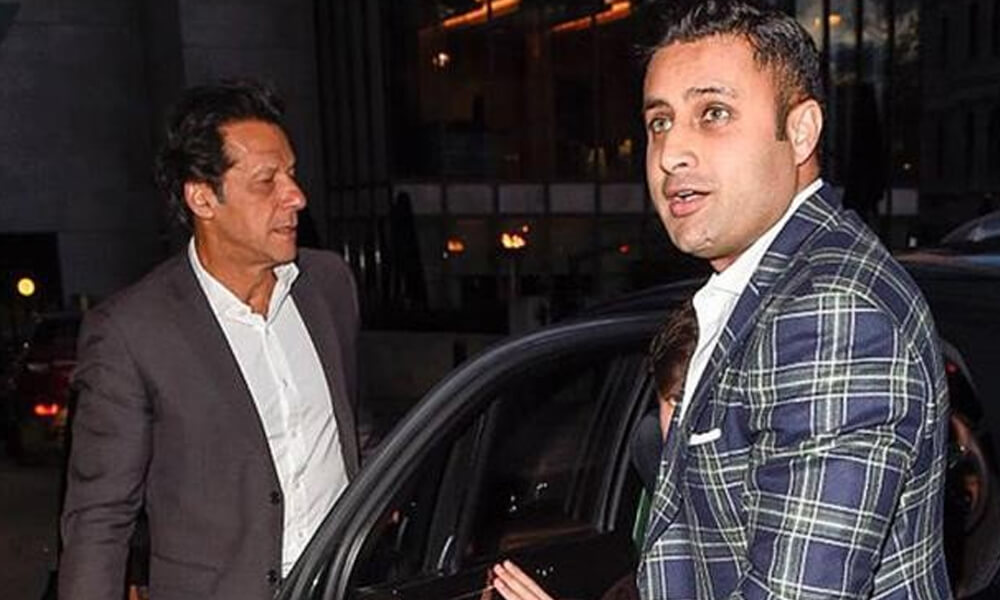 Surely, it was a double victory for Bukhari with his movie getting selected for Oscar consideration and him being bestowed with the new honor by Imran Khan.

Reham Khan was the first to notice the connection and posted a pretty bitter tweet about the matter.

Who says you can't have your 'cake' & eat it too?
Zulfi Bokhari friend of the PM now gets his film selected to be sent in as Pakistan's entry to the Oscar's too.

Apparently, according to Kaptaan’s ex-wife, Imran Khan has pushed Cake to be Pakistan’s Oscar submission as Zulfi is a close aide.

It was really low of Reham to tweet this, given that Cake truly raised the bar for Pakistani cinema. Director Asim Abbasi appeared truly shocked by Reham’s rant against Cake’s achievement.

Taking to Twitter, he gave an epic reply to Reham’s sour tweet to shut her down once and for all.

Erm. I understand that our storytelling (unlike her storytelling) lacked nautanki and masala but still… what a strange insinuation discounting our hard work and committee’s decision making. https://t.co/zF4iLOERo0

Back in 2016, Reham co-produced ‘Janaan’, a movie that aimed to break stereotypes about Pakistani Pashtoons.

While the movie was well-received, it still lacked elements to make it a blockbuster good enough to be an Oscar submission.

Cake, being sent to Oscars for selection is a huge accomplishment alone for the hit movie, something Reham Khan must admit.

Yet again, social media is schooling her for the outrageous views!

‘Cake’ was amazing movie, deserved to be there, way better then horrible production ‘Jannaan’. https://t.co/yem43objgJ

#Cake is the most apt selection from #Pakistan, it's classy, content driven and loaded with brilliant performances. For #Oscar no other movie from Pakistan can be nominated in recent years. You need to have eyes for the art and not for other agendas.

Infact the fact is you can never become “First Lady” 😂 😂 😂

Haha..do you know anything about how films are selected for Oscar..v much sure if this film wins Oscar u would put that on IK as well..carryon with ur jealousy..

Haha..do you know anything about how films are selected for Oscar..v much sure if this film wins Oscar u would put that on IK as well..carryon with ur jealousy..

What do you think about Reham Khan’s tweet against Cake? Let us know in the comments below.