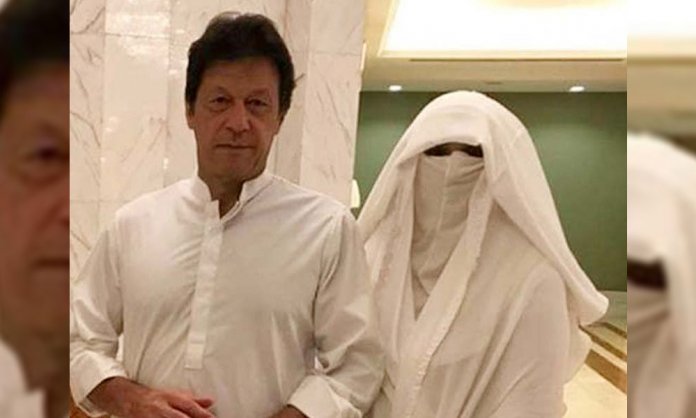 Pakistan Tehreek-e-Insaf (Charman, Imran Khan (IK), who has been announced as the winner according to unofficial election results delivered an amazing victory speech yesterday.

Khan addressed the need to uplift the underprivileged citizens of Pakistan by generating revenue. He also added the need to help farmers and create job opportunities for the youth. 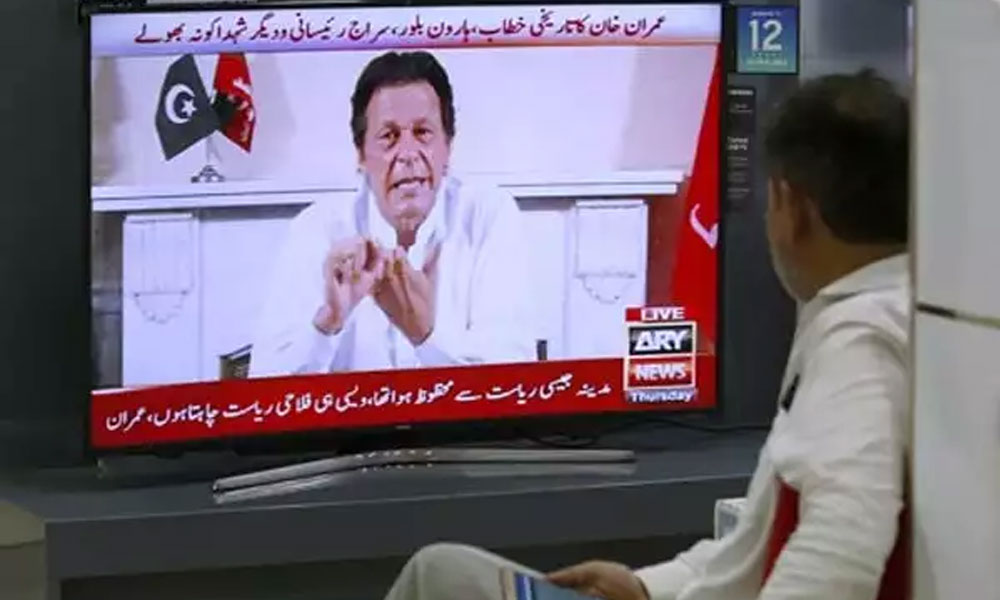 IK’s former wife and current wife Jemima Khan and Bushra Maneka applauded the Kaaptan’s hard work and dedication. Jemima took it to Twitter to express how proud she was that despite it taking 22 years along with a lot of struggles, Khan finally did it.

Jemima Khan Wins the Internet for Her Loving Tweets to Imran Khan!

“Today, Allah Almighty has provided you with a leader who would take good care of you. Your leader would shield you”

Khan, who is a former cricketer turned politician, now Prime Minister to Pakistan took the country by storm during the previous elections. His party emerged as one of the strongest contestants, however, came short to Nawaz Sharief’s PML-N who won.

Imran Khan has also made other promises to the nation, including improving ties with neighbouring countries, and he also added that he will not move into the Prime Minister’s house, but will use to generate revenue for the people of Pakistan.

Hundreds of thousands of Pakistanis, a majority of them in their youth have high expectations from their leader.

Will Khan be able to prove himself?

BBC Apologizes For Mix Up Between Imran Khan & Wasim Akram