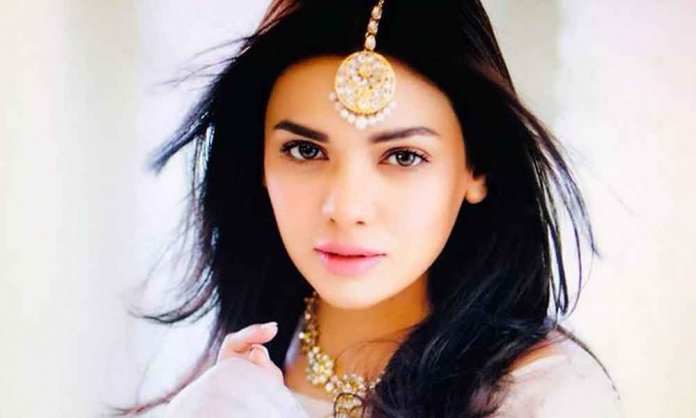 The trailer of this movie was released last week and it has been creating waves not only in India but in Pakistan as well.

The film seems to be an amazing comedy ride and it will surely give you fits of laughter.

In the trailer, we can see the character of Arshad Warsi, who belongs from Lucknow and fraudulently marries several women around the country only for money.

Moreover, we absolutely loved the acting skills of our very own diva Sara Loren.

Have a look at the trailer:

The upcoming movie has been produced by Disha Prakash Jha and Kanishk which is all set to release on 18 January.

This is not the first time that the Pakistani actress Sara Loren is going to steal hearts with her acting skills. She made her film debut back in 2010 in Pooja Bhatt’s romantic thriller Kajraare and was also part of Murder 3 a few years later.