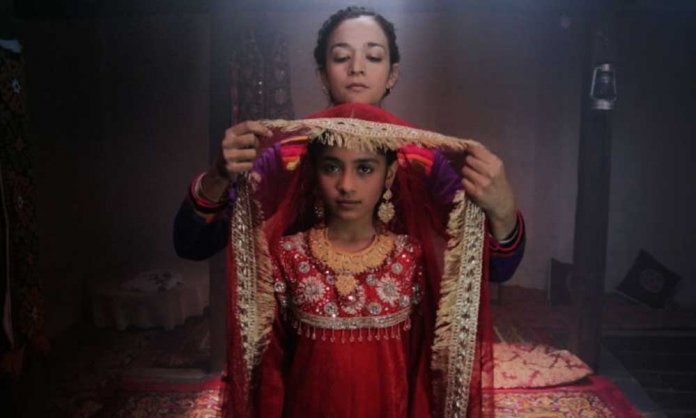 The Child Marriages Restraint (Amendment) Bill, 2018 was passed by the Senate on Monday. The bill legalizes the minimum age of marriage to be at least 18 in Pakistan.

While presenting the bill, Senator Sherry Rehman quoted a report and research conducted by the United Nations Children’s Fund that over 21% of Pakistani children are married-off before the age of 18.

She added that many other Muslim majority countries have accepted this law and have set 18 as the minimum age for marriage, including Turkey, Oman, and the United Arab Emirates as well.

Yasir Hussain Finally Opens Up About His Marriage Plans!

The Senator also enlightened the members about the health issues faced by young girls who get impregnated at an early age due to these marriages and often scumble to their fate.

One woman dies in childbirth every 20 minutes -sENATOR sHERRY rEHMAN

However, though there were objections, the Senate passed the bill and it will now be tabled at the National Assembly. The main aim of the bill is to reduce the number of child marriages and decrease immortality rates in Pakistan while saving women from exploitation.

Furthermore, the bill also calls for punishment for those individuals who are found guilty of going about underage child marriages with up to 3 years in jail and at least Rs 100,000 in fine, or both.

Social Media Reacts to the Passing of the Child Marriage Bill

Congratulations!! 👏🏻👏🏻👏🏻
I’m unhappy that the #PTI chose not to vote for such an important Bill.

Couldn’t expect anything better but #Opposition from JI & JUI-F

Kudos to #PPP for saying no to #childmarriage , credit where due!! https://t.co/u940hcDhR1

Thank you @sherryrehman for getting the #childmarriage bill passed from the Senate. Hats off to all Senators who supported it. Look forward for the same support from the NA. @BBhuttoZardari @ShahNafisa @DrNausheenPTI @ShireenMazari1 @PTIofficial

Senator @sherryrehman naming Muslim states where the legal age for marriage is 18. Algeria, Egypt, Bangladesh, Turkey, UAE, Morocco are some of these countries. #Senate #ChildMarriage pic.twitter.com/7aQn6QYKTQ