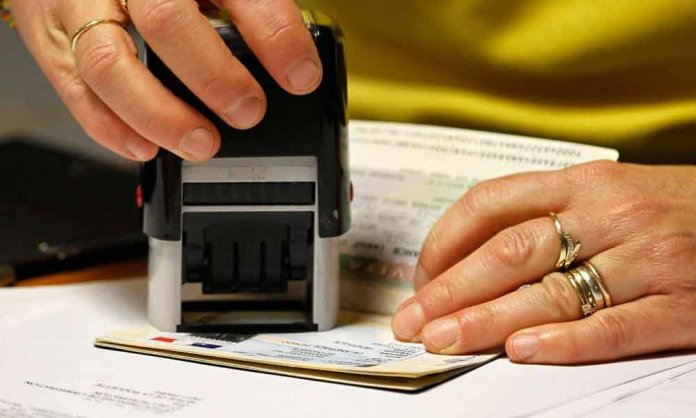 The diplomatic ties between Pakistan and Bangladesh have suffered a heavy blow after Bangladesh PM Sheikh Hasina’s advisor Iqbal Sobhan Chowdhury confirmed that the country has stopped issuing visas to Pakistanis.

According to Times Now, Bangladesh has taken this step as a precautionary measure and this is not a permanent ban.

However, Bangladesh’s visa across all categories have been reportedly halted for Pakistanis.

PayPal is NOT Coming to Pakistan!

History Behind the Drastic Move

According to various reports, the move was followed by a delay in the renewal of visa of a diplomat from Bangladesh.

However, Dhaka has been refusing to accept the nomination of the new high commissioner of Pakistan to Bangladesh for the past year.

Since the past four years, no foreign secretary-level dialogue has been held between the nations and ties between them have weakened over time.