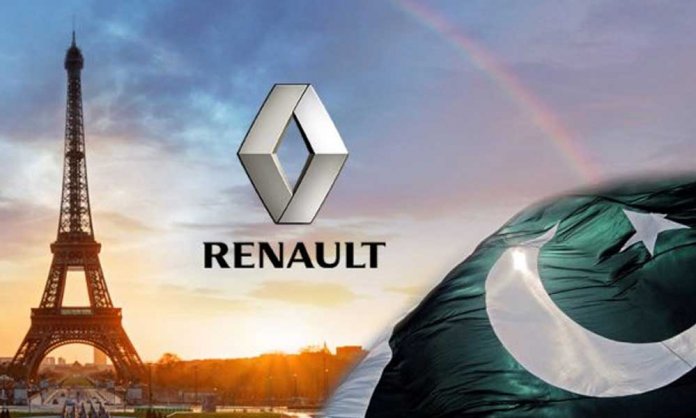 Excitement took over as the news of Renault coming to Pakistan took over social media a little over last year.

However, there is now a possibility that Renault vehicles in Pakistan might not happen after all.

According to a credible source, the French manufacturer has canceled its franchise license with its local distributor Al-Futtaim and has put its investment in Pakistan on hold.

Renault Pakistan to Setup its First Manufacturing Plant in Pakistan

Furthermore, an EDB official shared that Al-Futtaim has not officially intimidated to discontinue, but there is a high possibility it will withdraw its manufacturing plant completely.

The reason behind this sudden decision is said to be the unexpected economical instability which has caused the Pakistan Rupee to depreciate to the US Dollar, thus the project is no longer considered ‘feasible’ for Renault.

Previously, Foreign Minister of Pakistan, Shah Mehmood Qureshi has welcomed the French automotive manufacturer to Pakistan applauding its decision to invest in the country. The brand had signed an agreement with Al-Futtaim to manufacturer its cars in the country in November 2018.

As per the agreement, the joint venture was to produce 50,000 units per annum and invest US $140 million in the local industry.