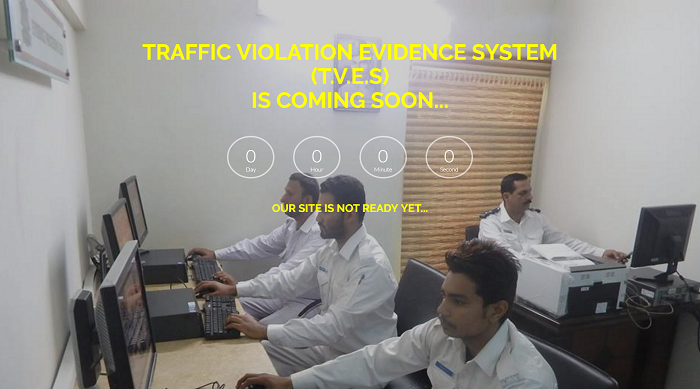 Karachi Police is to introduce the new Traffic Violation Evidence System (TVES) through which traffic challans with printed (photo) evidence will be dispatched to the residence of traffic violators by courier service. Before sending a challan slip,  the ownership of the vehicle will be cross-checked via the license plate.

At present, TVES is not fully functional as per the details on Karachi Traffic Police’s official website; however, it is to go live very soon. Currently, traffic challans with photo evidence are being dispatched to the vehicle’s owner’s homes through courier services in Karachi on experimental basis.