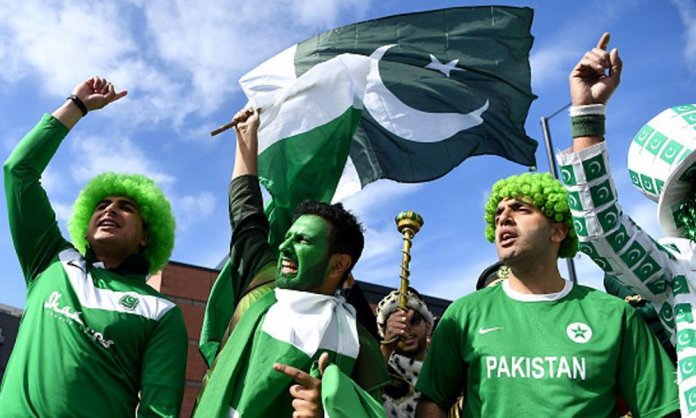 Pakistan will host Asia Cup 2020 according to the decision made by the Asain Cricket Council (ACC).

The meeting took place in Singapore where Pakistan was represented by  Pakistan Cricket Board (PC) Chairman Ehsan Mani and Managing Director Wasim Khan.

The decision of which city will be entertaining the tournament is yet to be decided after it is announced preparations will kick-start accordingly.

ACC meeting was attended by many representatives from around the continent including Sri Lanka, Bangladesh, Afghanistan, and India.

Pakistan will host the tournament in September 2020, one month prior to the T20 World Cup in Australia.

Given the political situations between both neighboring countries, there is a chance that India will boycott from the tournament. This will not come as a shock to many as India has boycotted against matches and tournaments.

Recently, while talking to the Indian media, former Indian cricketer now turned politician Gautam Gambhir said in a statement that team India should boycott their World Cup 2019 match against Pakistan.

Hence, if the tournament is hosted by Pakistan, there is a very high probability India will walk out.

Previously, Pakistan hosted the Asia Cup back in 2008.

PCB spokesperson shared that cricket will now be included in the 2022 Asain Games which is to be hosted by China after the sport was left out in 2018.