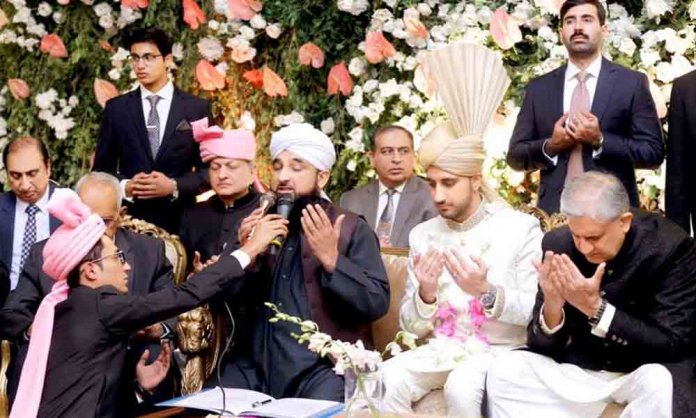 A simple Nikkah ceremony was held and the marriage was solemnized by religious scholar Allam Saqib Raza Mustafai. 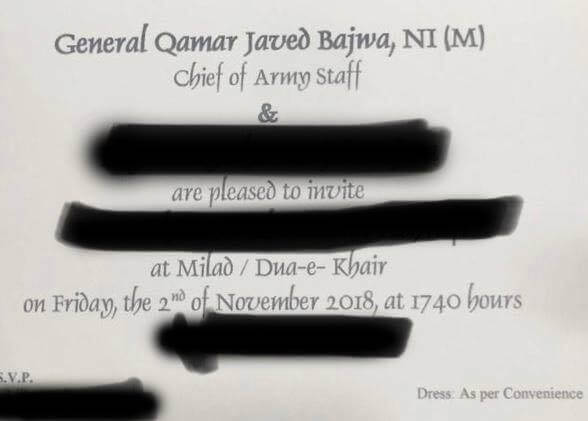 The ceremony was attended by close friends and family of the couple. Also spotted on the occasion was renowned scholar Maulana Tariq Jamil. 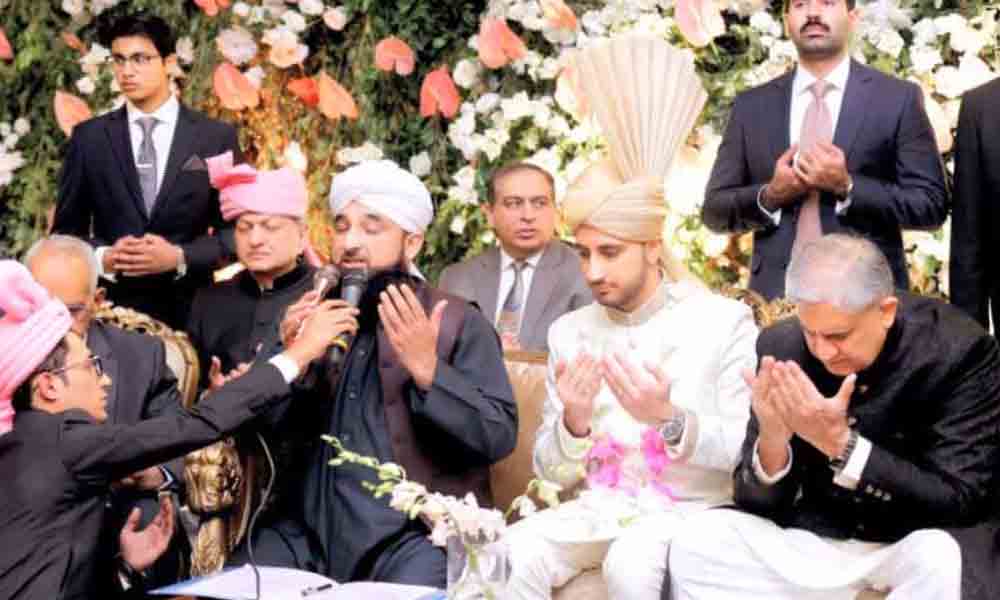 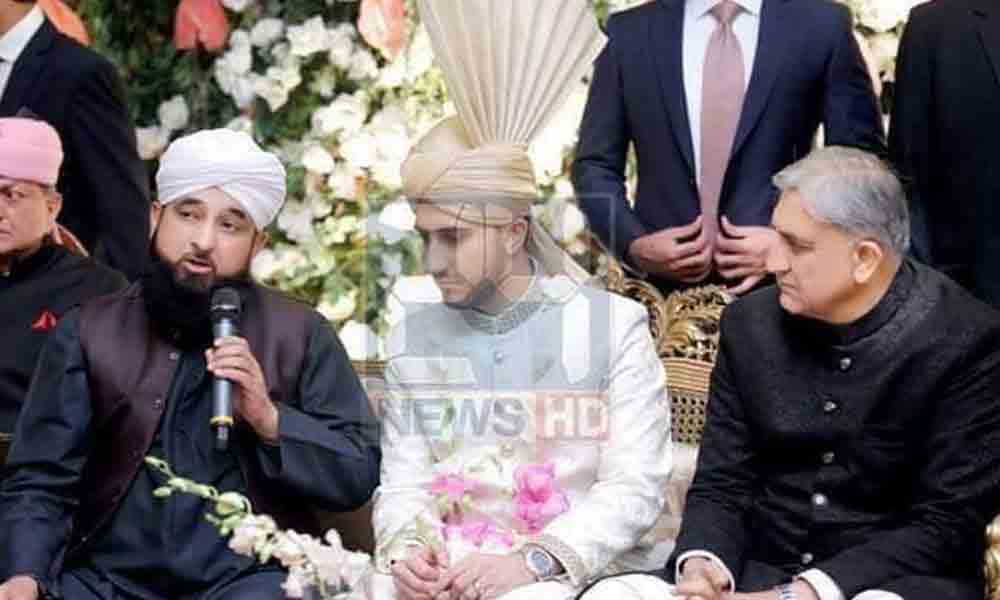 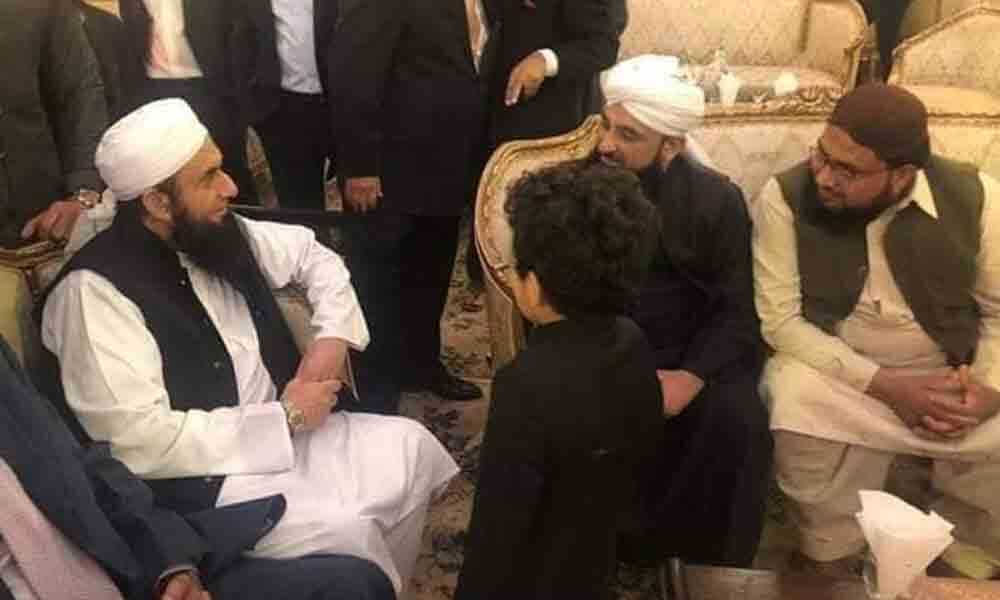 Last night was the valima ceremony of Saad Bajwa and was held at Army House Rawalpindi.

A Mehfil-e-Milad was also organized for remembrance of Holy Prophet Muhammad (Peace Be Upon Him).

Atif Aslam reportedly graced the Mehndi ceremony of the couple and a clip from the function made its way on social media.