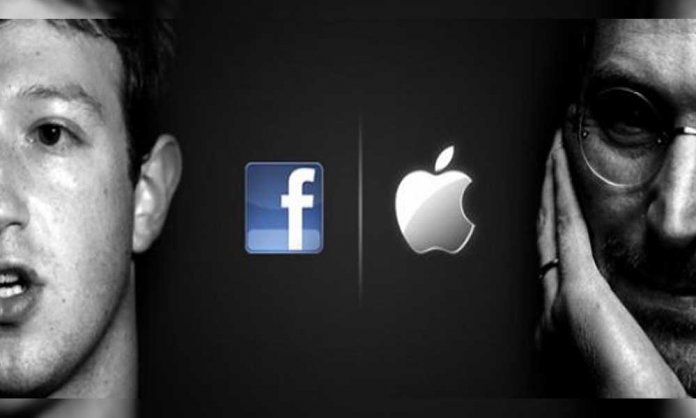 WhatsApp is one of the biggest social platforms used to communicate with loved ones all around the world. Apple has a similar platform which offers fewer features called iMessages.

Apple is reportedly working on improving its iMessage service by bringing in more features to give WhatsApp tough competition. Since WhatsApp has been the more dominating application on both Android and iPhone, the brand will have to bring in a winning strategy.

Bloomberg shares that Apple iMessage is likely to receive a new update soon in which users will have the option to keep a display image and name. With WWDC hardly a month away, Apple might announce this exciting news at the platform.

Furthermore, the reports suggest that iMessage is also expected to get a “dedicated menu in the conversation view to send sticker versions of Animojis.” The features are expected to be rolled out for MacOS and WatchOS as well.

If Apple does have a secret plan to dethrone WhatsApp, we wonder how will the Facebook-owned platform give their rival a tough time ahead.

We will find out soon enough.