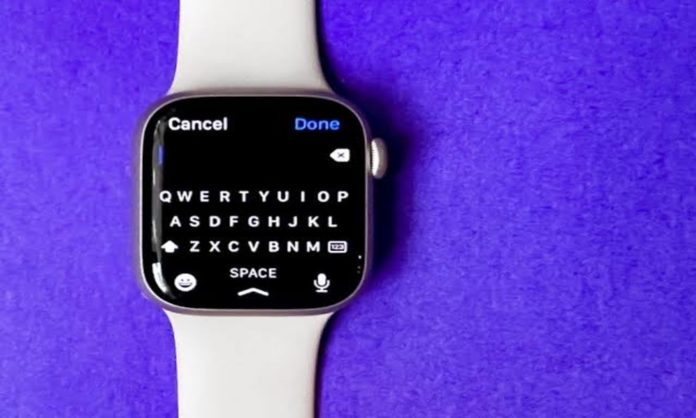 WatchOS is the operating system that powers the Apple Watch. Apple is soon expected to announce WatchOS 9, the ninth major iteration of the software. However, like every Apple device, very few key details have leaked out ahead of the series launch.

Apple is expected to unveil WatchOS 9 at WWDC in June. A new report claims that it will include health and battery power features, plus a refresh of the Watch’s faces

According to Bloomberg, WatchOS 9 will introduce a new low power mode. Currently, Apple Watch can go into a Power Reserve mode if a user chooses.  It automatically go into it when the battery declines to 10%. Power Reserve switches off all Apple Watch features except the time. However, Bloomberg claims that under watchOS 9, Low Power Mode will allow the watch to continue running certain apps.

It’s likely that the new model will resemble the Low Power feature on iPhone, where amongst many other things, it reduces the screen brightness.

Reportedly, WatchOS 9 may also extend the current health feature regarding atrial fibrillation. Although not certain for this release, when it does come, it will be used to monitor how often a person is in a state of atrial fibrillation over specific periods.

There won’t be the long-awaited blood pressure monitoring feature. However, the new report also claims that Apple will add more workout types to the Apple Watch. Including additional running metrics. Along with that, the watch is rumored to include sleep tracking feature, new women’s health and medication tracking features within the Health app and new workouts.

Moreover, satellite connectivity for sending short text messages and SOS alerts to emergency services when away from cellular connectivity will also be a part of the update.

As rumors point out that Apple could finally ditch the Apple Watch Series 3 from its lineup, it’s most likely that WatchOS 9 could be the last update for the 2017 smartwatch. The reason why Apple could keep it going for another year is its affordable price and compatibility with Apple Fitness+.

Read More: Here Are A Few Tips To Use Your iPhone Portrait Mode Correctly

Here’s the list of devices that should support watchOS 9.