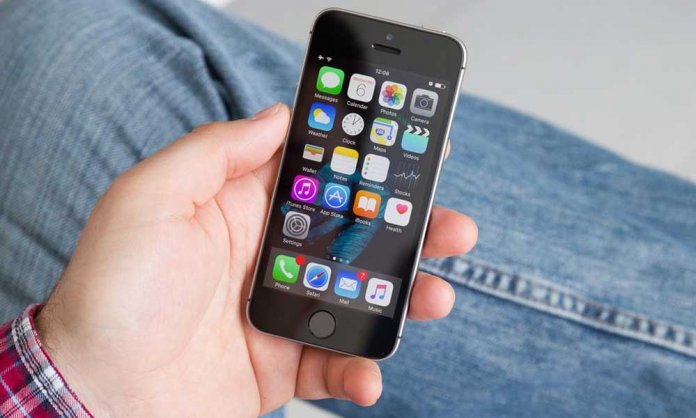 Reportedly, Apple is quite likely to launch a much-in-demand compact iPhone for their lineup in 2020.

According to many rumors and reports, the iPhone will have a 5.42inch OLED display and will be available in two more screen sizes of 6.06-inch, and 6.67-inch.

Apple had previously launched the popular compact version known as iPhone SE in 2016. It was about a year later when reports had started to come-in hinting a possible sequel to the origin, however, it did not happen.

The screens are either going to be supplied from Samsung or LG. Newspaper called Digitimes quotes sources who say that the new smaller iPhone will come will come with Samsung Display’s Y-Octa or LG Display’s TOE touch screen.

On the other hand, Taiwanese electronics supply chain sources have confirmed the news that the tech titan will launch iPhone  in 3 sizes one of which will be compact. If the rumors are true, it’s yet to be seen what this new iPhone will be called.