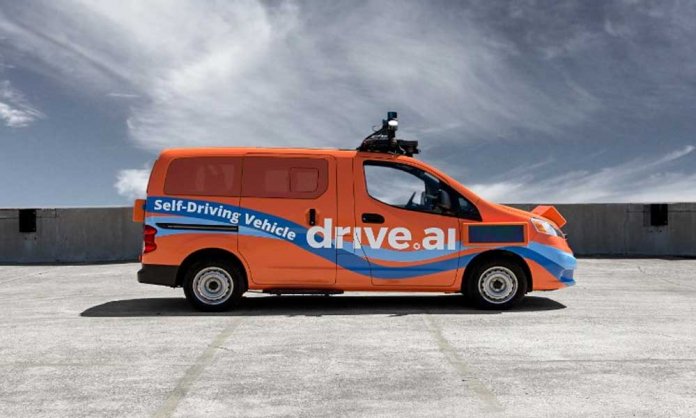 Apple has been rumored to have been working on its own self-driving car for a while now.

While most technology manufacturers are focused on trendy smartphones, Apple has its eyes set on self-driving vehicles and startups.

Driver.ai was launched backed in 2015 by a group of Stanford University students with the goal of launching a self-driving shuttle service for specific cities.

However, they soon rammed into a financial roadblock and were seeking a buyer.

Apple took the opportunity and purchased the startup. There were rumors that Apple had abandoned the secret car project they had started in 2014, but it looks like the company did not give up on its vision.

With this acquisition, we are now sure to see something coming from the tech titan in the future.

What do you make of Apple’s latest venture? Share your thoughts with us in the comments below.