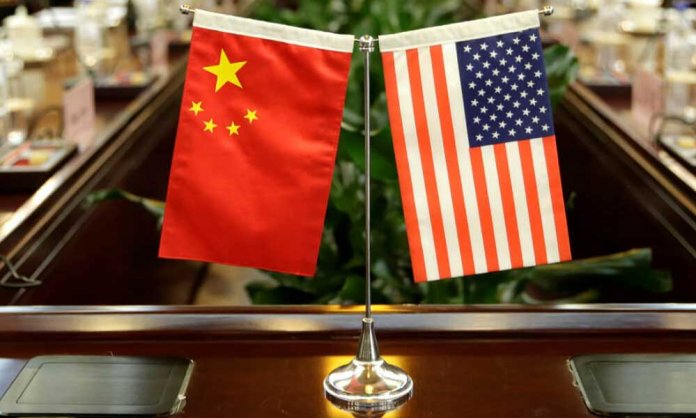 The US and China are once again in a tough rift. The relationship between the two countries has grown to become even bitter as the US Commerce Department has now blacklisted 5 more Chinese tech firms.

The US has claimed that these firms were a threat to the country’s national security. Keeping in mind, US President Donald Trump and Chinese President Xi Jinping are to meet one another, this situation may likely raise tensions amidst the Presidents.

The tech firms that have been added to the US Blacklist following the Huawei Ban are Sugon – Chinese Supercomputer Manufacturer, along with its 3 daughter companies that produce microchips as well as a computing institute owned by People’s Liberation Army. As per the US government, they were “acting contrary to the national security or foreign policy interests of the United States.”

Trade tensions between the two economies followed by the Huawei ban have drastically affected both country’s tech sector. In response, Beijing has threatened its own blacklist to bar companies that refuse to do business with Huawei.

What do you think about the growing tensions between the two countries?