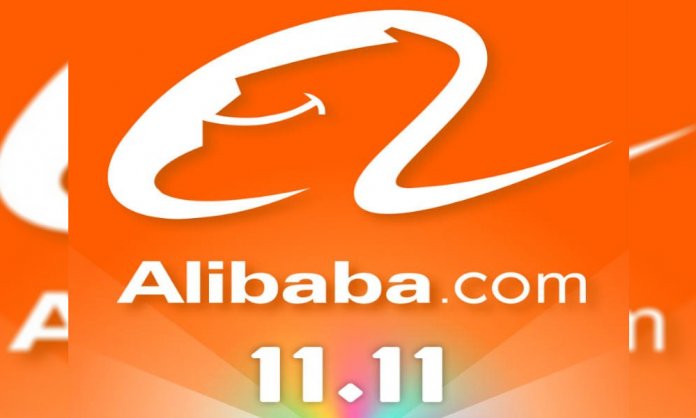 The world’s biggest 24-hour shopping event, celebrating its tenth year, kicked off early Sunday and once again shattered its own sales mark as Chinese online buyers seized on promotions to snap up everything from electronics to clothing and housewares.

Although retail sales in China have been steady, the outlook is uncertain as the economy slows and concerns rise over the impact of the trade war with the United States.

Alibaba’s share price, which doubled in 2017, is down 16 percent this year.

Singles Day was originally set aside as an unofficial day for China’s unmarried, but Alibaba latched on to it a decade ago as a shopping promotion akin to the late-November US “Black Friday” retail crush.

Capitalising on the growing addiction to one-click smartphone payments in China, it has proven a huge success.

I think you have to understand Alibaba and what Alibaba is doing in the context of the long-term secular trend that’s developing in China, which is the rise of the Chinese middle class

That trend is not going to stop, trade war or no trade war. -Alibaba Executive Vice Chairman Joe Tsai said at a Singles Day gala.

Company officials remained bullish on the future, however, as Alibaba pushes new initiatives.

Besides expanding overseas, the e-commerce giant continues to invest in China in what it calls “new retail”, which optimizes in-store sales and service using data culled online.

Hema, a grocery store launched by Alibaba in 2015 and one of the “new retail” flagships, allows customers to shop and dine in-store as well as order groceries online.