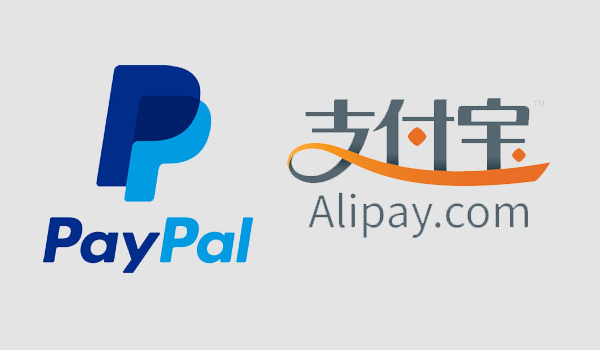 Pakistan has once again aggressively on legislation to welcome the international payment platforms, PayPal and AliPay within the country.

Commerce Minister, Khurram Dastgir Khan, has claimed that under the supervision of State Bank of Pakistan, the government is working on the process.

While on the visit to China along with PM Nawa Sharif, Mr. Dastgir met AliBaba Group officials at the headquarters to discuss the entry of one of the world’s biggest e-commerce platforms in Pakistan.

However, this is not the first time when a minister has approached both the international platforms, AliPay and PayPal to provide online payment ease to the residents of Pakistan.

According to a report, Pakistan is ranked 4th in the world for a number of freelancers in the world, however, they are left with no option but to use either illegal or very expensive means of getting paid from foreign clients.Freelancers have been demanding the government to introduce PayPal for over a decade now, but there is still no confirmation

Freelancers have been demanding the government to introduce PayPal for over a decade now, but there is still no confirmation on when the services will officially enter the country.

Here Is How You Can Register Yourself For A Covid-19 Vaccine...