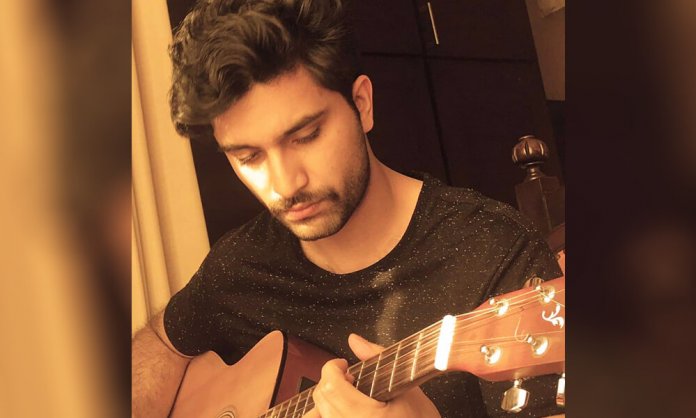 After stealing millions of hearts in his recent movie Parwaaz Hai Junoon, the Yaqeen Ka Safar actor Ahad Raza Mir is all set to make his singing debut in Coke Studio season 11 and people are already excited about it.

The announcement of the news took the internet by storm and his fans and followers just cannot wait to listen to this heartthrob.

While his fans are anxiously waiting for the song, a video of the actor has surfaced online in which he can be seen singing with his magical voice.

The actor lends his voice to the song ‘Roshan Din’ that he also sung in his drama ‘Yaqeen Ka Safar’ and we are just loving his voice even more.

Watch his video below!

This man looks absolutely adorable while singing though!

Can we just take a minute and admire Ahad’s ability to seamlessly transform himself into a singer.

Well, we wish him the best of luck for his upcoming song and we hope that he continues to entertain his fans and followers around the globe.

Are you excited about Ahad Raza Mir’s debut in Coke Studio Season 11? Let us know in the comments section below.